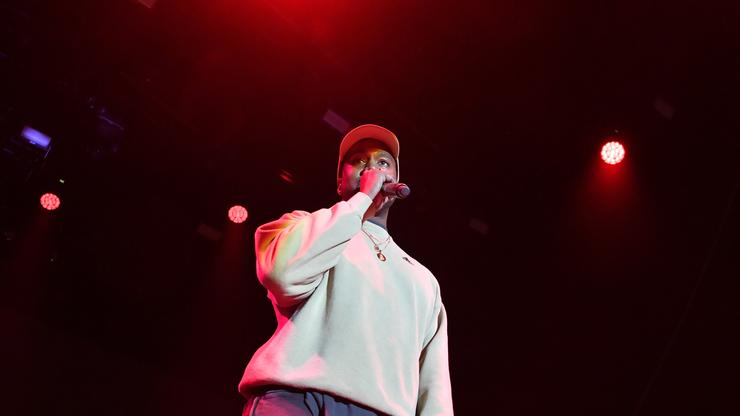 Kanye West is going to be celebrating Yeezy Day with some new sneakers.

Back in 2019, Kanye West blessed sneakerheads with Yeezy Day. This special event took place on August 2nd and saw a multitude of dope Yeezy models make their way back to the market through Yeezy Supply. While pairs ended up selling out fast, fans were finally able to get their hands on some models that had escaped their grasp way too many times before. Now, Kanye is set to release his new album DONDA on August 6th, and to celebrate, he is bringing back Yeezy Day.

According to Complex Sneakers, Yeezy Day will be highlighted by a brand new offering in the Adidas Yeezy 700 V3 “Blue Glow.” This colorway can simply be boiled down to a triple-black sneaker that has special glow-in-the-dark capabilities. In the official images below, you can see how the blue glow is placed directly on top of the upper and it creates a flashy aesthetic that will certainly get sneakerheads excited.

Once again, these will be dropping on Monday, August 2nd although exact details have yet to be revealed. It is likely that these will be released through Yeezy Supply and perhaps the Adidas website as well. Stay tuned to HNHH as we will be sure to bring you updates on these as new information is revealed.