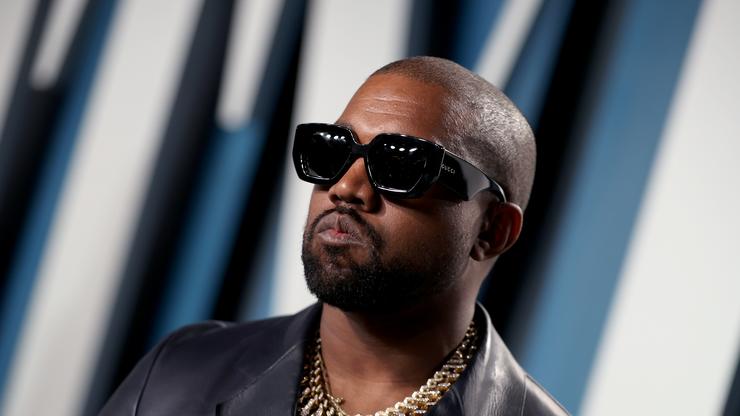 His Soldier Field “Donda” experience is underway and Ye appeared with DaBaby and Manson by his side, confusing, and angering, some fans.

It is about that time. Chicago is at the center of attention for Hip Hop fans as Kanye West has unveiled his third, and suspected final, listening event in his hometown. Thus far, West has taken over a Las Vegas church for a Donda listening session as well as camped out at the Mercedes-Benz Stadium in Atlanta for his two events that hosted tens of thousands of attendees. This time around, the rapper erected a replica of his childhood home fitted with a large, lit cross at its top, and fans were eating it up ahead of Donda‘s arrival.

The rollout of this anticipated record has existed for some time but only in recent months has Donda‘s release been confirmed. After release dates have turned Kanye into “the boy who cried wolf,” the public has all but given up on believing that Donda will actually hit streaming platforms. However, Ye’s team promises that it will, for certain, make an appearance at the top of Friday (August 27) morning.

While it is expected that we will share much more from this event throughout the weekend, we’ve collected a few images, videos, and firsthand experiences from people who attended to Chicago listening event in Soldier Field. West has reportedly already brought in millions of dollars from his Donda efforts in recent months, proving that he knows how to capitalize off of a music-making moment.

Check out several posts below.