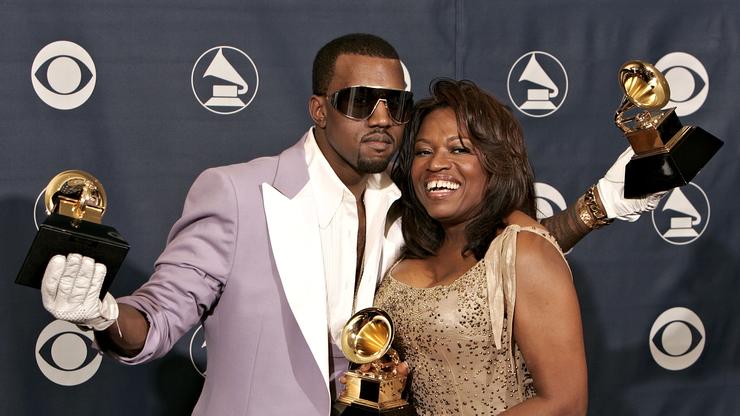 The president of Morris Brown College, where Ye’s mother taught, tweeted the rapper about delivering a speech in honor of Donda West.

This may as well be labeled “Kanye West Week” in music history books because the takeover is real. The Chicago icon will finally release his long-anticipated album DONDA this evening following his listening party in Atlanta. It has been reported that West has set aside thousands of seats for the event for students at nearby Historically Black Colleges and Universities, including Morehouse, Spelman, and Morris Brown.

The latter higher learning institution was where Kanye’s late mother, Donda West, was once an educator, and today (July 22), the school’s president, Dr. Kevin E. James, tweeted the rapper.

“@kanyewest My name is Kevin James, President of HBCU Morris Brown College here in Atl,” he wrote. “Your mother taught at our college for 20 years and was Chair of the English Department. I will be at your concert tonight and wanted to present you a resolution on behalf of your mother.” Dr. James also tagged Ye’s estranged wife Kim Kardashian to make sure the message was delivered.

Later, he followed up to thank the public for reposting the message because he was able to secure a meeting with West’s team. Donda West passed away in 2007 following reported complications stemming from cosmetic surgery. Over the years, Kanye has spoken openly, as well as lyrically, about the devastating effects caused by losing his mother so unexpectedly.

Check out Dr. James’s posts below. Also, make sure to read our article: Kanye West’s Album Rollout Has Become An Experience.