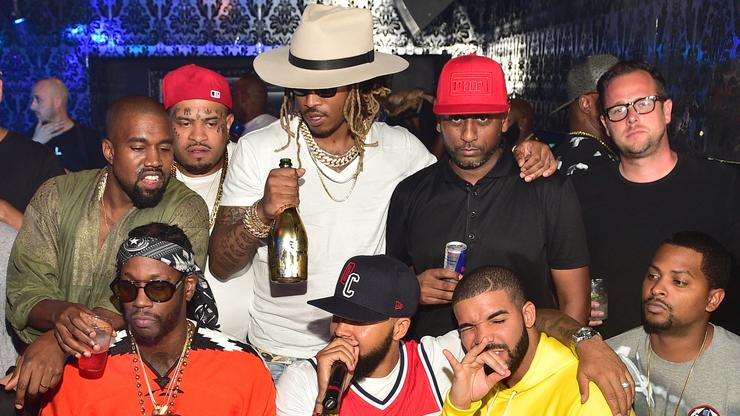 This event is going to be one for the ages.

Kanye West had a big year in 2021 as he dropped his hit album Donda. The reviews for the album were mixed at first, although most Ye fans will agree that it is a damn fine album, albeit a lengthy one. Kanye put his heart and soul into many of the tracks, especially given the fact that the album was an homage to his late mother. With that being said, fans are excited to hear his new songs live in concert.

As for the likes of Future, he didn’t drop a project this year although he was still active  thanks to some features and various other headlines. He will most likely drop again in 2022, and fans are eager to see what he is able to bring to the table.

With that being said, it appears as though Future and Ye are about to link up, just in time for the New Year.

Taking to his Instagram account today, Kanye announced a special New Year’s Eve bash in Miami, Florida, which will see performances from himself a Future. The entire event will actually be hosted by none other than Justin LaBoy, who was a fixture during the Donda rollout. If you’re in the Miami area, this is definitely something you’re going to want to witness in person.

Recently, Kanye came out during Future’s Rolling Loud performance, so it’s interesting to see them linking up again for this latest event. Hopefully, the party live up to the hype.