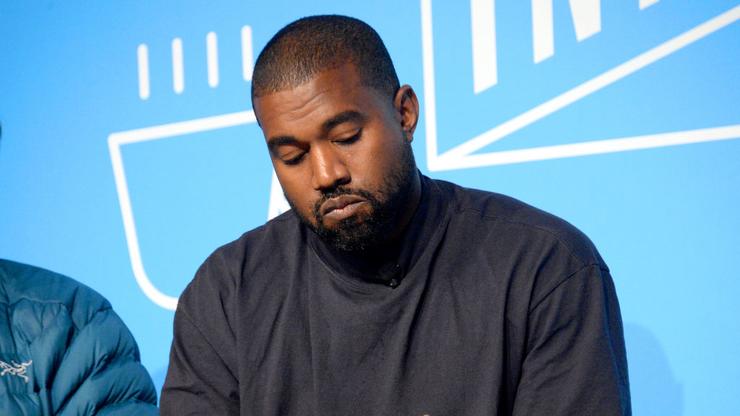 A plethora of popular Yeezys have been placed back on the market.

Kanye West is currently busy as he prepares to release his album DONDA this week. The project is supposed to come out on Friday, August 6th and fans are excited to hear what the artist has in store. Of course, there is always a possibility that the album gets delayed again, although at this point, it seems likely that we will get the album sooner rather than later.

As for Kanye’s business ventures, his Yeezy brand is performing extremely well this year and his shoes are still at the top of sneaker culture. There is no slowing down the brand, and to celebrate Yeezys success, Kanye West is celebrating August 2nd as Yeezy Day. Sneakerheads have been excited for this day as it means numerous dope Yeezy models will be restocked on various different platforms.

The shoes are being released on a multitude of platforms including Yeezy Supply, Yeezy.com, and adidas CONFIRMED. Each sneaker is going to be extremely limited, so you’re going to have to be on the ball if you want to cop any pairs.

Let us know which shoes you want to see restocked, in the comments below.