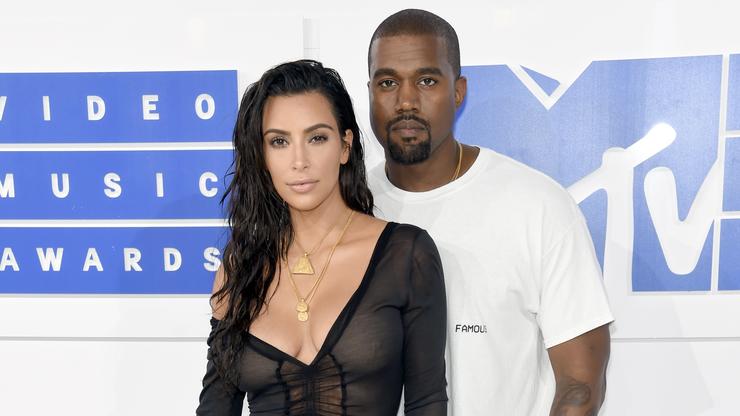 Ye has theorized that people who don’t want Kim to be a lawyer are keeping her from passing the bar.

As if his first stint on Drink Champs didn’t create enough headlines, Kanye West returned to the Revolt TV series set to finish his chat with N.O.R.E. and DJ EFN this week. Last time around, he addressed his relationship with his wife, informing listeners that he hopes to reconcile their relationship and put an end to their impending divorce.

This week, Ye talked about KKW once again, but this time, he addressed her ongoing quest to become a lawyer, and how the mother of four was studying for the bar exam at the same time that she was preparing to make her hosting debut on Saturday Night Live.

“I was giving ideas for skits for SNL and my wife was in a session with a lawyer that’s training her and the lawyer got on the phone and started making bad suggestions and I was like, ‘Man, this dude’s an idiot,’” the “Good Morning” rapper told the hosts. “They got an idiot training my wife. She’s gonna fail the bar the third time because I feel like there’s people who might not want you. They don’t want you! There’s people who might not want Kim Kardashian to become a lawyer.”

The Chicago native then went on to explain how he thinks things will change once his wife achieves her dream. “That shirt gets a little bit higher, that cleavage gets a little more covered up. It’s 14-year-old girls, 17-year-old girls that’s posing a little bit. They wanna become a lawyer. She affect people in that way.” There’s no denying that Kardashian is one of the most impactful influencers in the game today, so Ye may just have a point.

He continued, “And there’s people that don’t want her to affect these women in that way. They want her to affect them in that other way. And they could put you a lawyer that gives you all the right things and just enough wrong things that you just miss your test by this much. You’ll get ’em next time.”

The Keeping Up With the Kardashians star has taken the baby bar examination twice so far, failing both times. Her first failed attempted was documented on the reality series, and the stress and disappointment was obviously hard for the 41-year-old to deal with. “I spent six weeks straight, 10 to 12 hours a day studying and it was so important for me to take this,” she explained. “To not pass gets your spirit down and just makes you want to give up.”

Elsewhere on Drink Champs, Ye discussed the Dave Chappelle controversy, mental health, and much more. You can check out the full episode below.