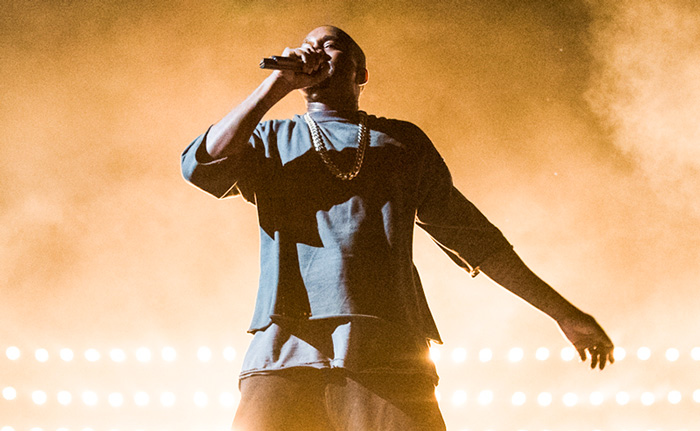 As anticipation grows for Kanye West’s new music, members his DONDA team may be hinting at an upcoming release.

Stylist Daryl “KNARLYdb” Brown responded on Twitter to a question about Yeezy’s newest work by saying it’s “coming soon.” He also shared prayer hands and wrote: “God level!!!” However, that tweet has since been deleted.

Musician Keyon Christ also responded to a question about whether the “GOAT” was “coming back” with “yes descending on earth very soon.” While this added fuel to the rumor fire, Keyon later clarified: “in no way was i talking about kanye releasing music. chill.”

Some expected Yeezy to release new music on New Year’s Eve, but the material never came. He has reportedly been working on several projects, including a solo album, a joint effort with Kid Cudi, and G.O.O.D. Music’s Cruel Winter compilation.

Additionally, ‘Ye and wife Kim Kardashian recently moved into their Hidden Hills mansion, which is now worth a reported $60 million. They are expecting their third child, who is due this year surrogacy.