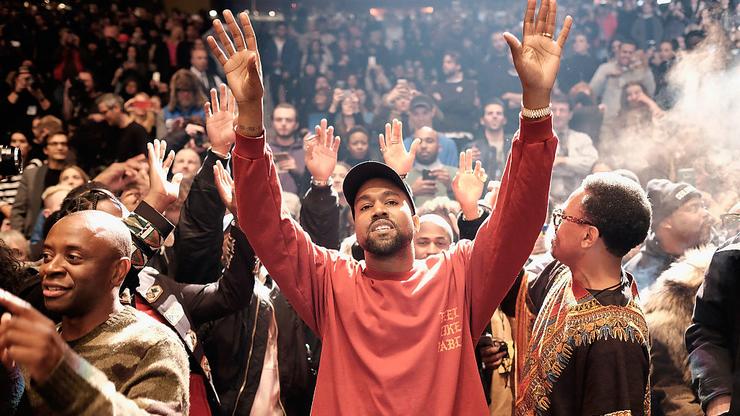 Kanye West returns to Twitter and shares a photo himself as the fifth face carved into Mount Rushmore.

Mount Rushmore is one the greatest American tourist sights, attracting millions from around the world on an annual basis. The memorial depicts former Presidents George Washington, Thomas Jefferson, Theodore Roosevelt, and Abraham Lincoln all carved into stone. With his Presidential run continuing, Kanye West wants to become the fifth face on the mountain.

Tweeting out a picture his face carved into Mount Rushmore, Kanye West used the caption “2020.” Clearly, he believes that he can be one the most influential Presidents all time.

In addition to this image, West also posted some freestyle raps that his YZY FTR construction workers spit for him.

This is the latest message from the Presidential hopeful, who recently filed two forms with the FEC to ficially be added onto the ballot in November. Although he missed the deadline to run in several important states, like Florida, South Carolina, and others, it has been confirmed that his name will be eligible to appear on the ballot in Oklahoma.

Do you think Kanye West has a chance to become President? His most recent polling numbers showed an underwhelming 2% voters planning to cast votes for him.

If he is elected, do you think he has a shot manifesting his Mount Rushmore dreams into reality?