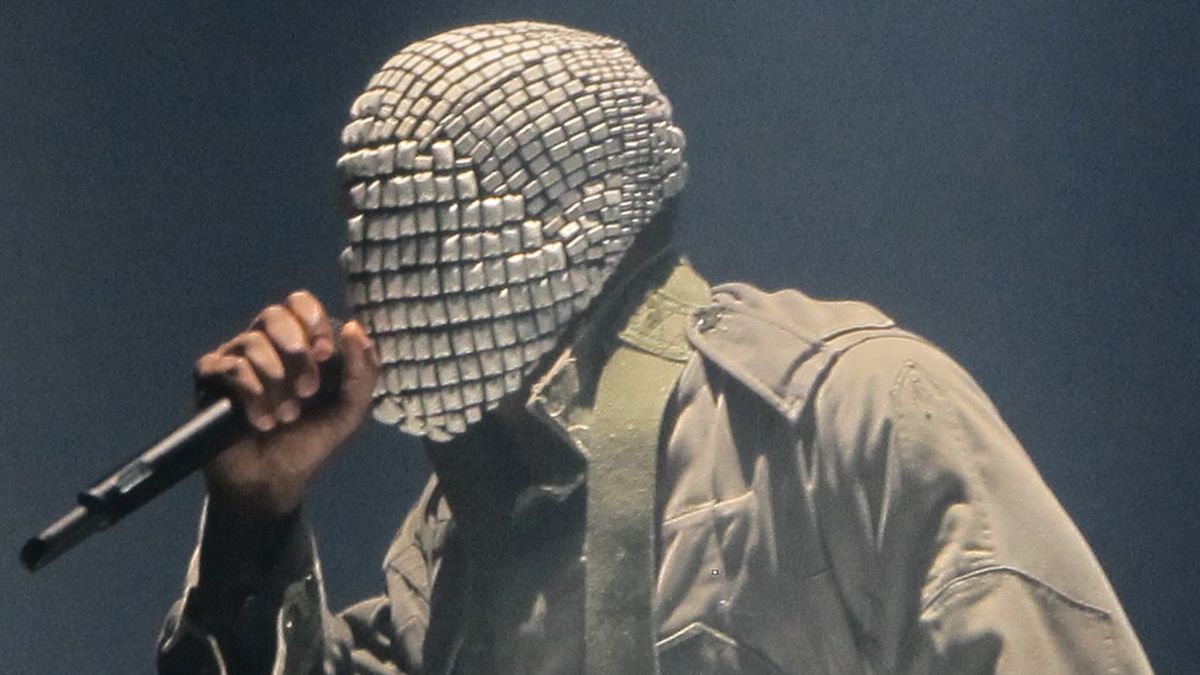 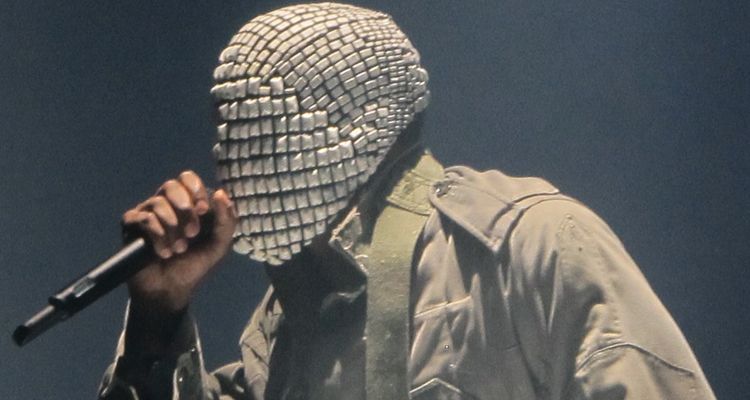 Kanye West refutes Billboard’s report, saying his publishing catalog has been put up for sale without his knowledge.

After Billboard reported that he had allegedly been looking to sell his catalog, Kanye West took to Instagram to clear the air. The rapper asserts that his publishing catalog is not for sale and that it had been put up for sale without his knowledge or approval.

“Just like Taylor Swift, my publishing is being put up for sale without my knowledge,” Kanye’s Instagram story read, referencing Scooter Braun’s highly controversial acquisition of Taylor Swift’s Big Machine catalog in 2019. “NOT FOR SALE.”

In the Billboard report, sources say, “Over the past ten months, representatives for West have met selectively with prospective buyers to explore what kind of valuation his song catalog could fetch.”

According to Billboard, the songs in Kanye’s catalog are estimated to generate around $13.25 million annual publishing royalties and could sell for a potential $175 million. West’s catalog is currently under administration by Sony Music Publishing.

Whether Kanye intends to sell his catalog or not, doing so would present several challenges for prospective buyers. Unlike other recent catalog sales, such as Bob Dylan’s, West’s catalog hasn’t yet matured. A number of his songs still enjoy hit status in the pop culture zeitgeist, meaning the revenue they generate will likely lessen over time. It’s unclear at what level of activity each will stabilize, which makes it difficult for investors to predict returns.

Additionally, songwriting credits for some of Kanye’s songs are still in dispute. Potential buyers may shy away, not knowing what share of the songs West will ultimately come to own once the conflicts are resolved. Lastly, Kanye West’s unpredictable nature adds unnecessary risk for potential investors, especially to what many consider an already expensive deal.

Still, with 69 top 40 hits to date, Kanye’s hit power is undeniable, and he shows no signs of stopping. Ten of West’s albums have reached the number one spot on the Billboard 200, while 20 of his songs have reached the Top 10.