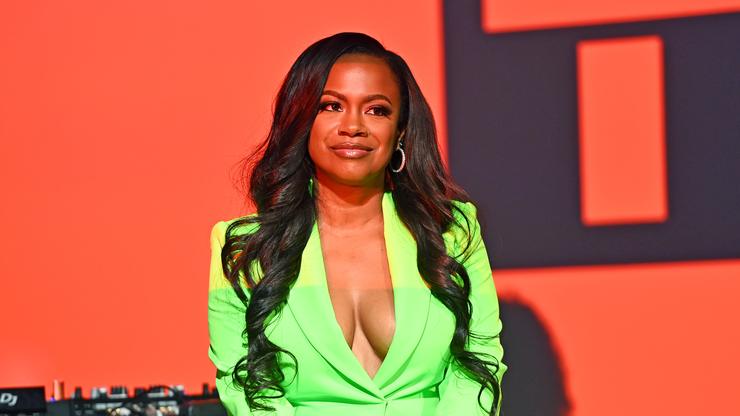 An argument at an Atlanta hotspot owned by an industry icon turned violent, leaving one person injured. Kandi Burruss is known for her contributions to the music industry, both as a performer and songwriter. The veteran, award-winning artist has also found fame as a star of the Real Housewives of Atlanta, and the notoriety that she further gained from her longstanding appearance on the series prompted Burruss to launch her own eateries alongside her husband Todd Tucker, one of which is Blaze Steak and Seafood.

Today (September 8), it was reported by several outlets that a shooting occurred at Blaze after two employees got into an argument.

The context of that disagreement is unclear, however, it was later shared that Chef Melvin Jones, Burruss’s cousin, was shot in the arm. The name of the alleged assailant has not yet been shared. 11 Alive reported that the shooter left the scene following the incident and police are currently looking for them.

This isn’t the first altercation of this nature to occur at one of Burruss’s establishments. Back in 2020 at the singer’s Old Lady Gang Southern Cuisine restaurant in East Point, a man walked in and shot at another man, injuring three people in the process. The intended victim and two bystanders reportedly sustained non-life-threatening injuries.

Chef Melvin took to social media to share photos of his injury. You can swipe below to see those censored images. Burruss has not yet released a statement at the time of this publication.