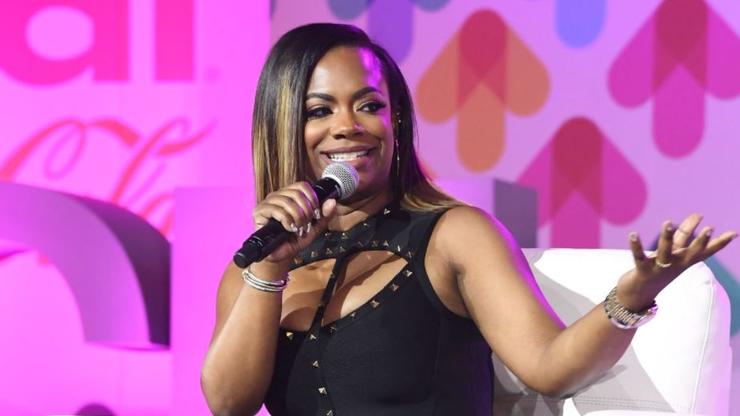 The award-winning singer and “Real Housewives” star shared her story and offered a bit of advice to others who are struggling.

More people have been speaking out about their mental health struggles and Kandi Burruss is the latest celebrity to share her story. The world has watched as entertainers and sports figures like Wale, Naomi Osaka, Jada Pinkett Smith, Kid Cudi, Demi Lovato, and G Herbo have come forward as advocates of therapy and therapeutic practices, and in a recent interview, Burruss revealed that there was a point in her life when she was suicidal.

“I understand depression and different things like that ’cause I dealt with stuff like that at a younger age,” she said. “I had a bout in middle school where I actually wanted to commit suicide.”

Burruss was thankful that it didn’t happen, but she suggested she came close to taking her own life. “I wasn’t able to find my mom’s gun when I wanted to do it,” she added. “So, that did not happen, praise God. And I think as I got into high school is when I started finding myself, but then I also lost my brother in high school.”

She also offered up a bit of advice. “In anything that you’re doing, there is going to have to be a sense of…even when you don’t want to, when it doesn’t feel good, when you’re subconscious, when you’re just feeling emotionally out of it…a sense of, ‘in order to get to your end goals, you’re going to have to push through.'” Swipe below to watch Kandi speak about her experiences.