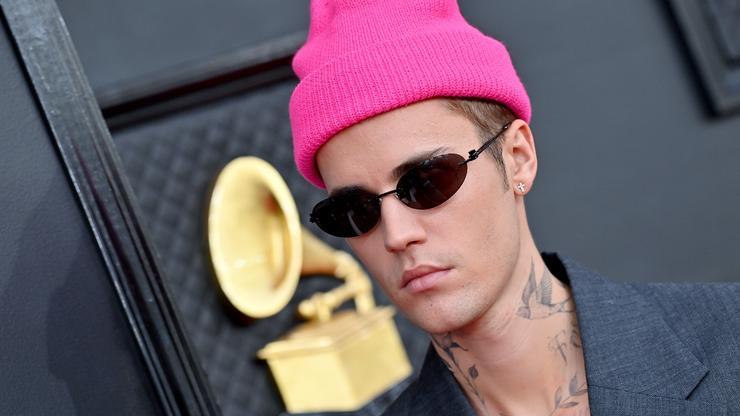 In the midst of his Justice Tour, Justin Bieber and Tim Horton’s have announced they have come together to create “Biebs Brew.” This is not the first time these two have collaborated as in 2021 the Canadian singer and restaurant chain came together to launch “Timbiebs,” a take on the classic Tim Horton snack, the TimBit.

After creating his first signature hit “Timbiebs,” Bieber was not able to get enough of working with the multinational supergiant, as he stated, “we couldn’t stop at Timbiebs, we needed a Biebs Brew too.” The Biebs Brew is a French Vanilla cold brew coffee that will satisfy the global superstar’s sweet tooth while being summertime appropriate for caffeine craving Beliebers.

In addition to the coffee, the two are also set to release a limited-time stainless-steel tumbler with a reusable straw. Fans will also be able to shop from the previous releases as more beanies, tote bags, and fanny packs are set to be released at certain stores to accompany the coffee come the June 6 release.

According to a press release, the coffee will be brewed using 100% arabica beans and will be cold steeped for 16 hours for flavor enhancement.