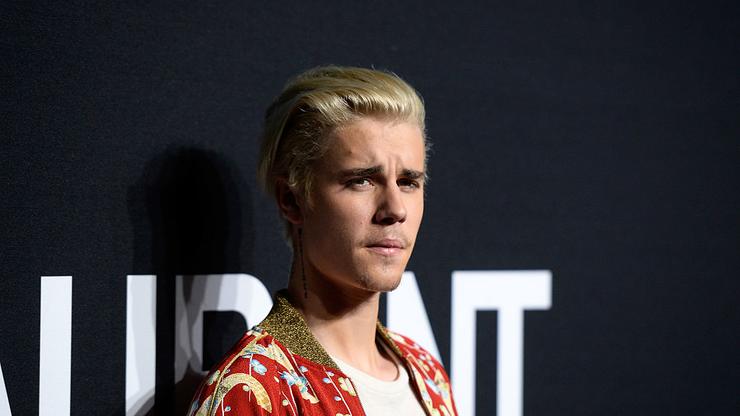 Justin Bieber has announced his new tour dates for next year after being forced to reschedule due to the pandemic.

With the coronavirus keeping us home for the foreseeable future, it looks as though there will be no live entertainment for at least the next little while. Tours have been postponed and artists are starting to make their moves for next year. The Weeknd had a head start, announcing his new tour dates for 2021 several weeks ago and now, Justin Bieber is following his lead.

Affected strongly by the pandemic, Justin Bieber was forced to postpone his arena tour but it looks like he’s already got his shows rescheduled and ready to go for when things are clear.

Announcing his updated tour dates, Justin sent the following message: “I can’t wait to get out there and connect with my fans on this tour. We’ve been through so much this year. More than ever, we’ve come to understand how much we need each other, and how meaningful these moments can really be.”

The tour will kick f in San Diego on June 2, 2021. New arena stops have also been added in New York, Boston, Atlanta, Chicago, and more.

Unfortunately, Jaden Smith and Kehlani, who were originally scheduled to support Justin as opening acts, will not be part the rescheduled dates. New support will be added at a later date.

Tickets go on sale on August 6. Will you be buying a ticket?