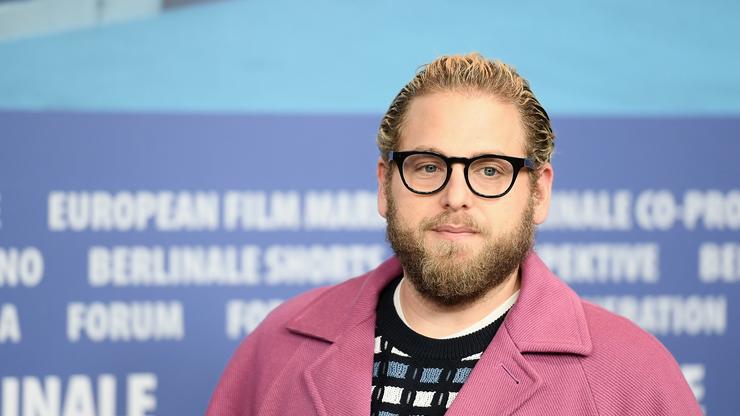 The “Mid 90s” director asked fans to stop talking about his body.

Jonah Hill is one of the funniest actors of his generation and has recently been making the shift into more serious, less comedic roles and films.

From Superbad to The Wolf of Wall Street to the 21 Jump Street series, however, so much commentary surrounding Hill has not focused on his acting or direction chops, but rather on his body.

The Moneyball actor has struggled with body image over the years and after nearly two decades of that being one of the main subjects of conversation surrounding him, Hill is done.

Taking to Instagram yesterday, Hill asked that fans stop commenting on his body.

In a screenshot of the Apple Notes app, Hill wrote, “I know you mean well but I kindly ask that you not comment on my body, good or bad I want to politely let you know it’s not helpful and doesn’t feel good. Much respect.”

The Instagram post, which come after he slammed Daily Mail for using a shirtless photo of him and revealed a recent body positivity tattoo, is hopefully the end of a saga which has obviously been harmful for Hill.

Hill’s comments were littered with support from other famous figures including SZA, who wrote “Absolutely love you . Thank you !!,” and Houston icon Bun B, who chimed in with “Positive vibes ONLY,” but the sentiment is clear: Hill doesn’t want anybody talking about his body, for better or for worse. And in an era where body positivity is promoted but not always put into action, his request is perfectly valid and is hopefully honored.

Check out the trailer for Don’t Look Up, Hill’s upcoming Netflix film starting Leonardo DiCaprio, Jennifer Lawrence, Meryl Streep, Tyler Perry, Timothee Chalamet, Ariana Grande and Kid Cudi below and let us know what you think in the comments.