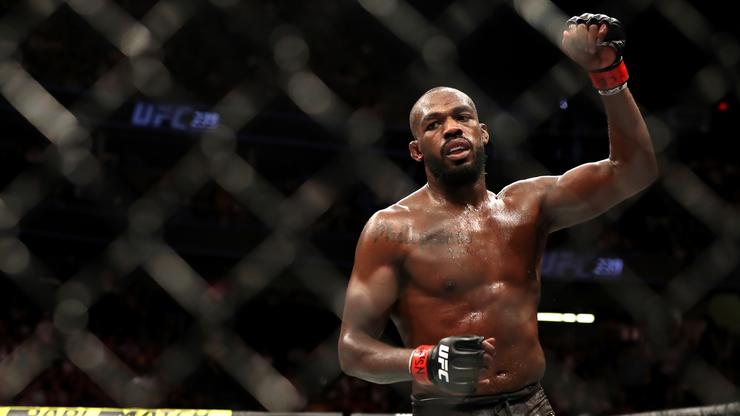 Back on September 24th, Jon Jones was arrested in Las Vegas while attending a special event for the UFC Hall of Fame. At the time, Jones was taken away in handcuffs after his partner reported a domestic violence incident. While being taken away, Jones headbutted a cop car and ultimately left a dent in it. These two incidents left him with domestic violence and tampering with a vehicle charges.

In the 911 audio below, you can hear how scared Jones’ partner was about the whole thing, and it is easy to see why. Jones says he was drinking at the time, and it was also reported that he grabbed his partner’s hair, while also allegedly leaving her with a bloodied lip. When the police showed up, Jones’ fiancee said the blood was not actually from the altercation.

Now, Jones is a free man when it comes to these charges, as he recently plead no contest to a destruction of property charge. As a result of this ruling, Jones will how have to take part in anger management courses, all while paying back the victim for the damage that was caused. Needless to say, this is a legal win for Jones, who won’t have to face any steep punishments, as long as he stays out of trouble.

Since the incident, he and his fiancee have remained together and based on recent IG posts, they seem to be quite happy. As for Jones’ UFC career, it remains to be seen whether or not he gets a fight, anytime soon.