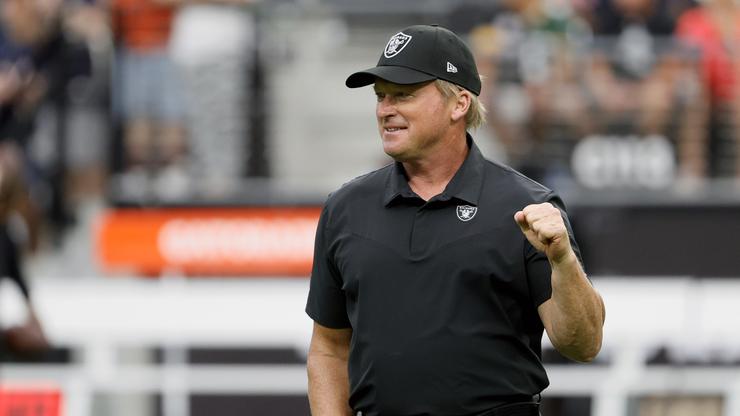 Jon Gruden believes the NFL conspired against him.

Jon Gruden was exposed last year in various e-mails in which he used racial and homophobic language. Perhaps the most egregious thing that was said involved Roger Goodell, whom Gruden referred to as the F slur. It was pretty wild and it eventually led to Gruden’s resignation from the Raiders.

In the aftermath, Gruden decided to sue the NFL for conspiring against him. He believes there was a lot more to the story and that the NFL was just using him as an example so that they could cover up the larger story.

According to NFL reporter Ari Meirov, Gruden’s case made its way in front of a judge on Wednesday and in the end, Gruden got a very positive ruling. The NFL wanted the case dismissed, however, the judge has denied this motion. This basically means the NFL and Gruden will now have to go up against each other in court, which is not ideal for the biggest sports league in North America.

Gruden was one of the most high-profile coaches in the NFL, so it was shocking to see his demise play out this way. It is clear the NFL wants him to just go away, but now, we will be getting a very public case that could end badly for the NFL’s image.