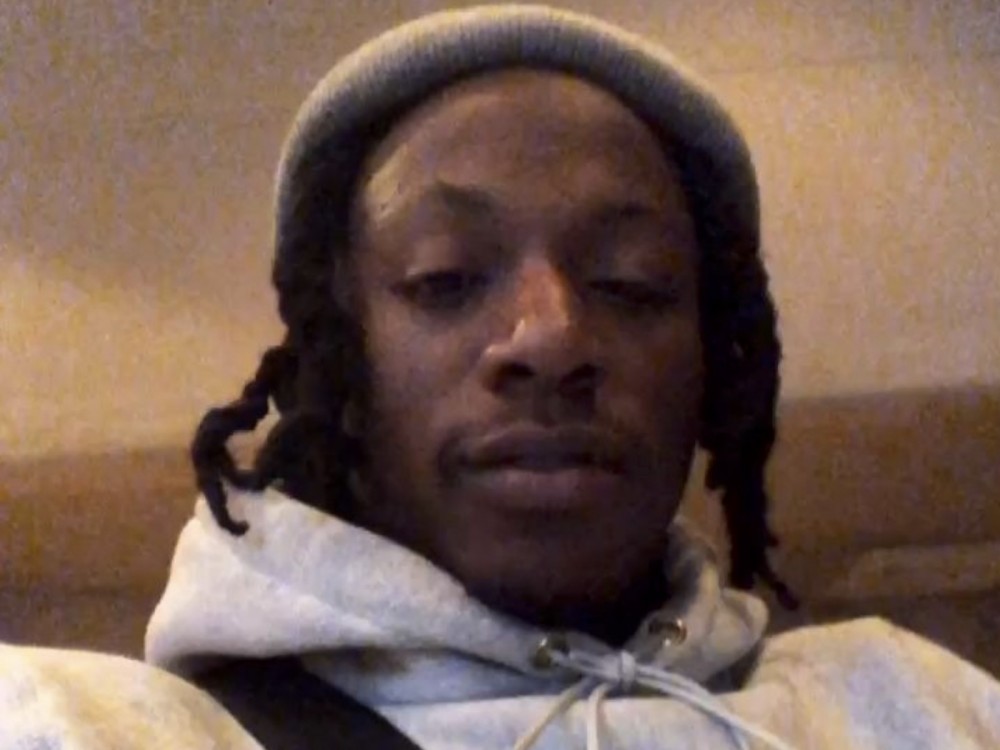 New York rapper Joey Bada$$ is ficially down with Team TIDAL. The Brooklyn hip-hop artist has announced a new partnership with the streaming giant.

Last night, Joey went to Twitter to reveal he has a new TIDAL podcast on deck.

Last week, Bada$$ geeked fans up about having some new music from his crew coming out.

Days prior, Joey went to the social media giant to reveal his initial connection to Post Malone and 21 Savage’s “Rockstar” single.