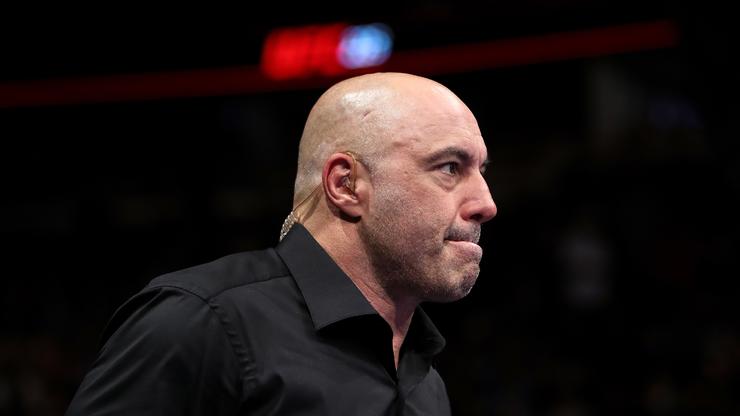 Joe Rogan had nothing but good things to say about Jake and Logan Paul.

Jake Paul’s knockout against Nate Robinson has led to quite a bit of debate about whether or not he can really pursue a career in boxing. As Jake has stated numerous times, he plans on taking the sport seriously and he wants to go up against some of the biggest fighters in the entire world. It remains to be seen what his ceiling in boxing truly is although for now, he seems well on his way to securing a few big fights.

While speaking to comedian Andrew Schulz recently, Joe Rogan spoke about Jake Paul and his brother Logan. As he explains in the podcast below at the 28:57 mark, Jake and Logan are legit and need to be respected moving forward.

“You’ve gotta give credit where credit is due. I know those guys like to troll,” Rogan explained. “But Jake and his brother are legitimate tough guys, they’re tough.”

Rogan even went on to talk about whether or not he would be interested in fighting Jake. While the podcast host finds the idea amusing, he made sure to note that he simply doesn’t see it happening anytime soon, especially based on his current condition.

“He’d probably f**k me up, he’s a good boxer,” Rogan said. “If I was a younger man, maybe kickboxing but I can’t get through a workout without being in pain now.”

While a Paul Vs. Rogan fight won’t happen anytime soon, there’s no doubt it’s something that is fun to think about. You can read our latest interview with Jake Paul, right here.