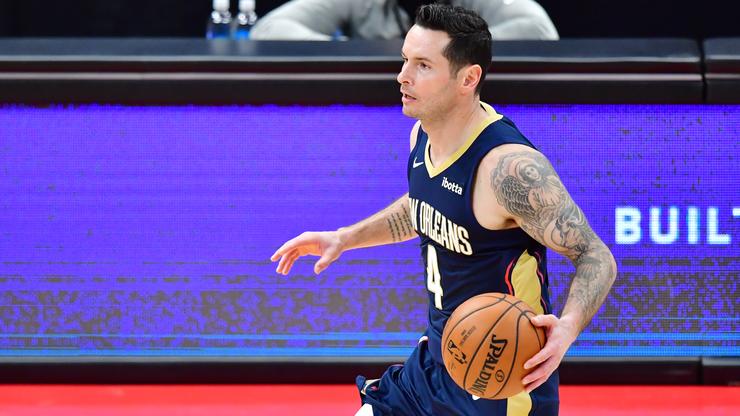 JJ Redick has been a superstar on ESPN ever since joining the network. A lot of fans believe he is one of the only analysts who genuinely knows what he is talking about, and whenever he is on First Take, it leads to some great debate moments. Usually, Redick is sparring against the likes of Stephen A. Smith, however, today, Redick went up against none other than Chris Russo.

While speaking about Draymond Green’s outburst towards Grizzlies fans, Russo came out and said “Shut up and play. America is tired of Draymond Green.” This is a comment that Redick immediately took exception to, and he immediately let those feelings be known.

“Shut up and play has the same sort of connotations as the shut up and dribble crowd has towards athletes and I have a real problem with that,” Redick said. “Specifically with Draymond, the idea that America is tired of him, you do realize the guy has a very, very popular podcast that he hosts where he talks to himself for a majority of the episode and people listen.”

Russo didn’t exactly see it that way, however, Redick’s opinion was most certainly well received. After all, Redick is a former player and when it comes to these matters, you can always expect him to side with the players.

Let us know what you thought of this exchange, in the comments below.