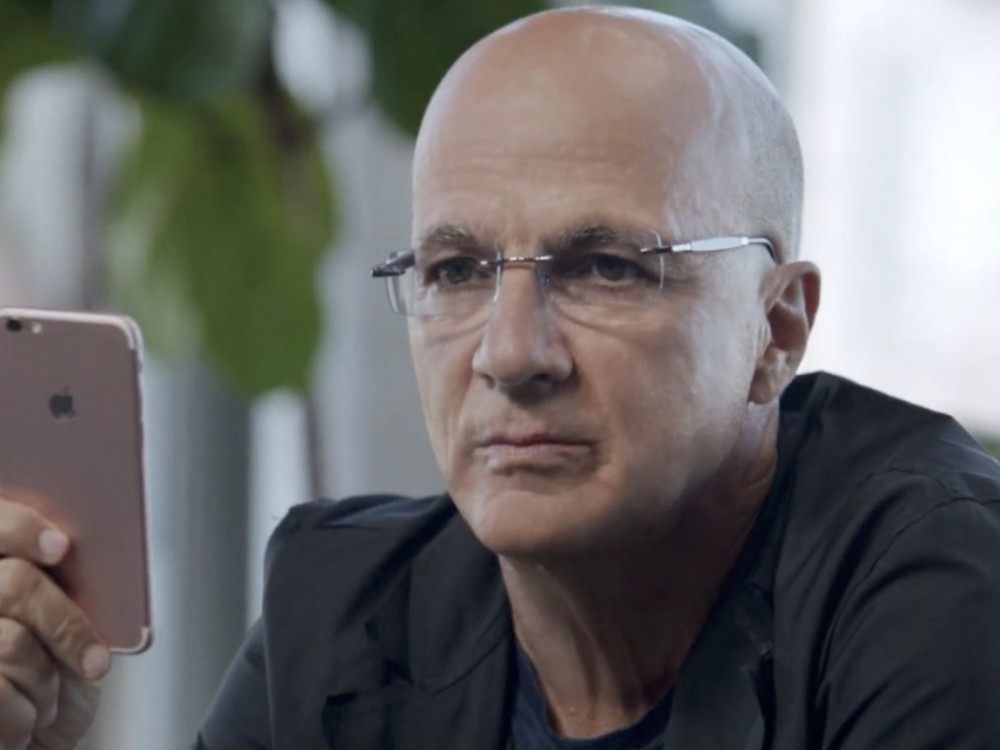 Music mogul Jimmy Iovine isn’t here for the fake news. The senior Apple executive has come forward to address widespread speculation about his summer exit from the tech giant.

According to Iovine, he has no interest or intent on parting ways with Apple when August arrives.

Jimmy also expressed his frustrations with reports suggesting a few stacks could make him peace out.

Last week, a report surfaced about Jimmy planning an unexpected exit from the Apple empire.

Since joining Apple four years ago, Iovine has helped turn Apple Music into a massive empire.