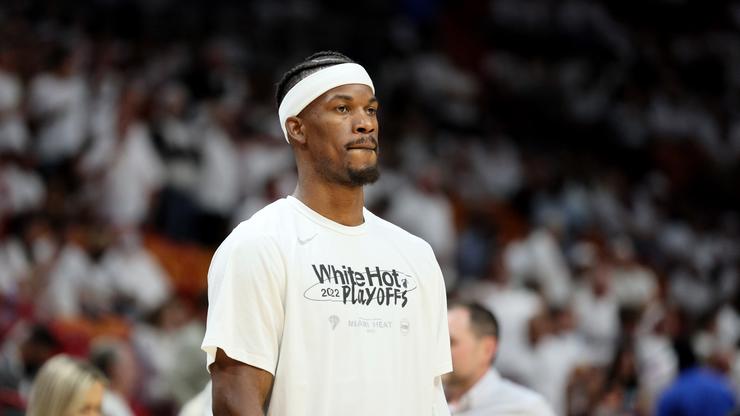 Jimmy Butler is ready to run it back.

Jimmy Butler and the Miami Heat lost in devastating fashion to the Boston Celtics on Sunday night. They were just a few points away from winning the game, and with Butler scoring 35 points, it’s clear that this loss is going to sting for a while. The Heat had a very good chance of winning the title this year, and now, they will have to wait for another opportunity to do so.

The Heat have a ton of great pieces and there is no doubt they will be contenders again next season. Whether or not they can win a chip with Butler as their number one option, remains to be seen.