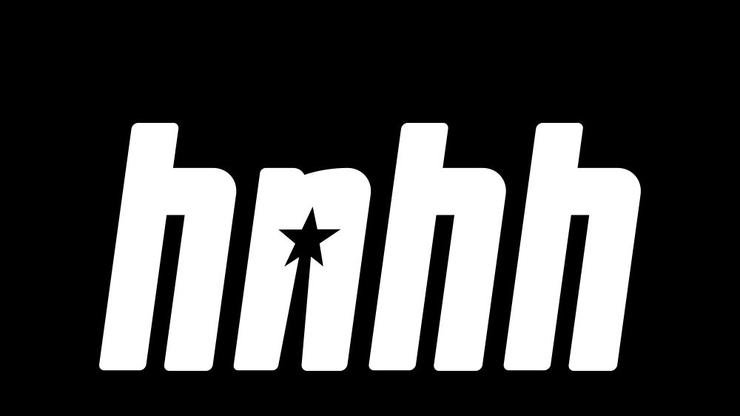 Jelani Day was reported missing by his mother on August 25th.

Over the weekend, the Chicago Sun-Times released a harrowing story revealing new information about the death of 25-year-old Jelani Day. Allegedly, the young man’s body was “in bad shape” and without several organs by the time it was found in September.

“The corpse had no eyeballs, only sockets. The river’s water had run her course, soaking the body through and through,” the article revealed.

Day, a Master’s student at Illinois State University, was reported missing on August 25th after he had not shown up to several classes. A body was found in a nearby river on September 4th, although it was not positively identified as the missing man until September 24th.

Jelani’s mother, Carmen, feels that this was due to, in part, negligence, but also because of the rough outdoor conditions her son’s body was left to succumb to.

According to the Chicago Sun-Times, Day was missing both rows of teeth; his jaw bone had been “sawed out” and a pathology report says that his organs were “completely liquified.”

“The family’s private forensic pathologist could find no brain, according to Day and her attorney. No organs. Neither liver. Nor spleen.”

The article goes on to provide more heartbreaking imagery, noting that the 25-year-old’s body was “maggot-infested” and had been bitten by countless fish and turtles while waiting to be found.

The Day family held a funeral for Jelani on September 29th. Carmen had hopes of seeing her baby boy one last time, but her attorney, Hallie M. Bezner, advised against it.

“He was in such bad shape,” Benzner explained. “It’s just a heartbreaking story, for sure.”

The tragic news has prompted plenty of emotional response on social media, with many people pointing out that the story of Jelani Day’s death hasn’t received nearly as much news coverage as the murder of 22-year-old white woman, Gabby Petito.

Keep Jelani and his family in your thoughts at this time. RIP.