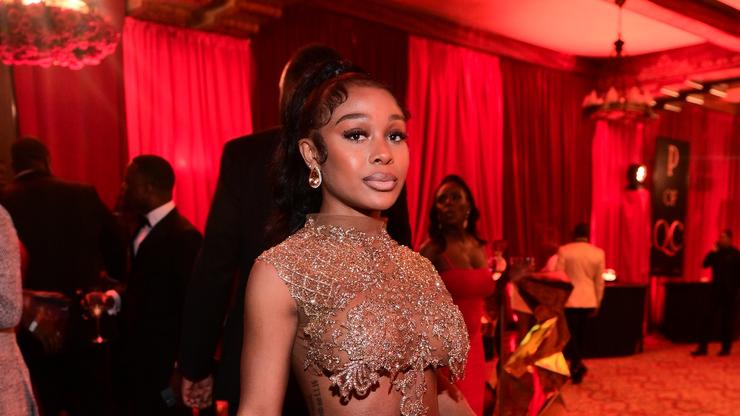 While celebrating her birthday in Jamaica, Cheaves and a man were arrested after authorities reportedly located two firearms.

This controversy is a thing of the past for Jayda Cheaves. The mogul and mother of Lil Baby‘s child recently made her way to Jamaica to celebrate her birthday in extravagant style, but upon attempting to return home via a private jet, authorities reportedly located two firearms. Cheaves and a man named Gregory Wright were detained.

After reportedly pleading guilty to two counts of illegal gun possession and paying over $5,000 in fines, they both were released. Cheaves reappeared on social media with a message of gratitude for her friends and fans.

“Thank you all for your concerns,” she wrote on her Instagram Story. “We are good and out of court! It was an honest mistake and believe me when I say I learned my lesson.” Despite the legal setback, Cheaves enjoyed celebrating her birthday with her loved ones in the popular tourist destination.

“I had a ball out here [Jamaican flag emoji] best birthday ever.” It will certainly be a vacation that she won’t forget. Check out her message as well as a few snapshots from her beachside birthday celebration below.