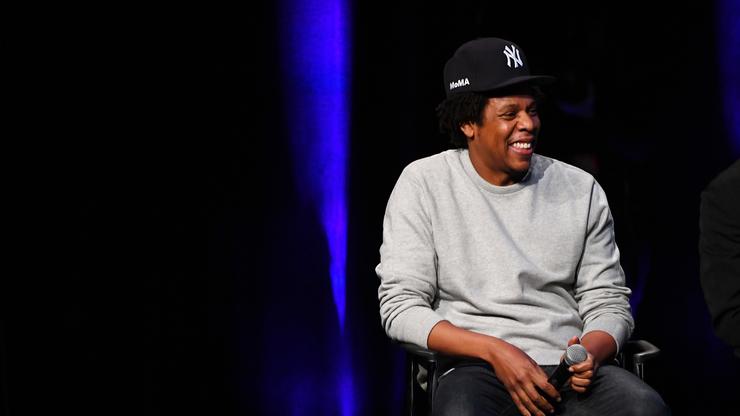 Jay-Z’s empire continues to grow with his latest money move. Per CNBC, the rapper is among a new bunch of investors to back Michael Rubin’s sports merchandising company Fanatics. Rubin’s company is now valued at $18B after securing another $325M in investor funds. Fanatics’ latest financial stride will help them expand outside of simply merchandising. While Fanatics is expected to make $3.4B this year, the company is hoping to jump into other industries like sports gambling.

Hov has been making major plays since the top of the year. It was announced at the top of the year that his champagne brand, Ace Of Spades, entered a joint partnership deal with LVMH’s spirit’s branch, Moet. The rapper retained 50% of the company as its valuation spiked at $630M.

Along with his liquor deal, the rapper’s ventures into the cannabis industry have been fascinating. Monogram is Jay’s luxury cannabis line which is expected to produce upwards of 900,000 pounds of cannabis flower.

Additionally, Jay-Z’s TIDAL deal made massive airwaves after Square acquired an 80% stake in the streaming service for $302M.

On a music-related tip, Hov recently reunited with Kanye West for the first time in years for DONDA. Shortly after attending the second listening party in Atlanta, Justin LaBoy announced that Jay and Kanye would be locking in for Watch The Throne 2 and dropping it before the year ends.