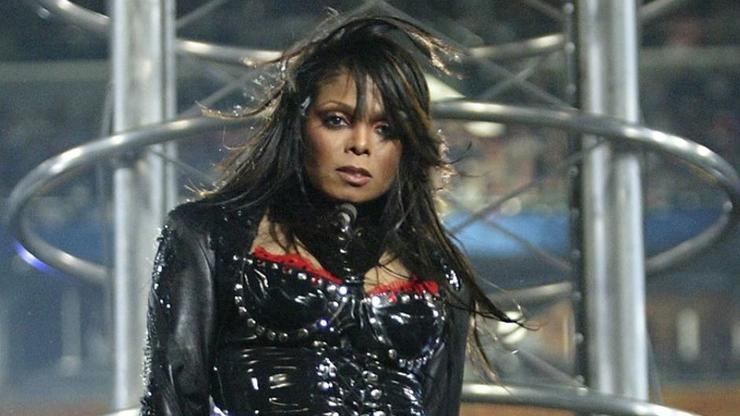 She faced backlash, was fined, and her album sales took a hit after Justin Timberlake tore off her top during the halftime performance.

The infamous Super Bowl moment back in 2004 has haunted Janet Jackson through her career. Up until that point, Jackson was a beloved figure in entertainment as well as an unmatched force in music, and while her legacy can’t be shaken, her album sales and public persona took a hit. Jackson shared the Super Bowl Halftime stage with Justin Timberlake and their set concluded with that shocking moment when Timberlake ripped off a portion of her top and exposed Jackson’s breast.

The aftermath was a tremendous hit of backlash for Jackson, and none for Timberlake, and while he continued on without supporting Jackson through her ordeal, she was shunned and deemed a social and professional pariah. Jackson was fined more than a half-million dollars and the soft-spoken singer retreated from the controversy.

People have often questioned what Jackson may have been thinking during that moment and in the years that followed, and in a new interview with Allure magazine, the music icon addressed her scandal. This is the first time she has spoken openly about it since appearing on Oprah Winfrey’s talk show back in 2006.

“What’s really important is going back to having that foundation. Not just family, but God. That’s what really pulled me through,” Jackson said. “It’s tough for me to talk about that time.” The publication asked Jackson how she felt about being included in social justice conversations about gender bias.

Fans will learn more of Jackson, her career, and this Super Bowl moment in her two-part documentary set for Lifetime and A&E.