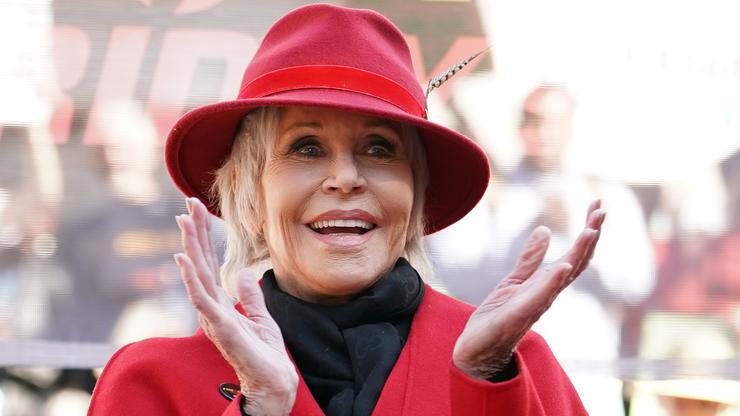 Jane Fonda opens up about her sex life on “The Ellen DeGeneres Show.”

“I gotta say, you look amazing,” Haddish, who was filling in for DeGeneres as host, said. “… I can’t believe you’re 82. What are you eating? … I need to know what the secret is.”

Haddish then continues to ask about her sex life: “Now I need to know, because you look so good, are you still having sex? Are you having, like, crazy sex?”

“No,” Fonda responded. “No, zero … I don’t have time. I’m so old and I’ve had so much of it, I don’t need it right now because I’m too busy … My favorite ex-husband Ted Turner, he always said, if you wait too long it grows over. I think he’s right.

“I couldn’t have sex again even if I wanted to.”

Fonda married Turner in 1991, but the couple divorced a decade later. Turner was the founder of CNN.

The two-time Academy Award winner did suggest she could have hooked up with legendary singer Marvin Gaye, but she was married at the time.

Check out the interview below.