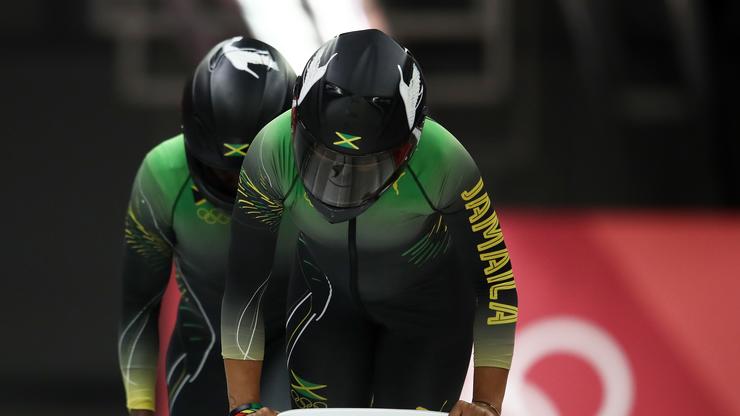 The Jamaican Bobsleigh team is readying a NFT drop to try and raise money for the 2022 Winter Olympics.

It appears the Jamaican Bobsleigh team has decided to use NFT’s to help raise money for the upcoming 2022 Winter Olympics. According to reports, the team has formed a partnership with Jacob York and Rohan Midha to help raise money by dropping a set of non-fungible tokens later this year.

If you remember, the Jamaican bobsled team rose to fame with its Olympic debut at the 1988 Calgary Winter Games, inspiring the 1993 Disney film, Cool Runnings. Today, they face the similar resource challenges for the upcoming 2022 Winter Olympic Games in Beijing, and that is why they’re needing funding to try to qualify.

According to Revolt, the NFT drop “will feature limited edition digital artwork which highlights the best of the Jamaican bobsled brand; daring, courageousness, persistence, and claiming your place on Earth regardless of where you are. The NFT drop initiative is the first of its kind, mixing in a range of authentic Jamaican digital and physical experiences from musicians, music, and art lovers along with a purpose-driven mission of securing the celebrated team a spot in the 2022 Olympics utilizing unique digital assets.”

Each collectable will be a Jamaican-themed bobsleigh, wrapped in works of digital 3D art; curated by Florian Tappeser. In addition, the NFTs will feature designs for each of the six Jamaica bobsleighs that will participate in the 2022 Olympic Winter Games. The digital art will be supported by original work from Jamaican artists.

Money raised from the NFT’s will fund Olympic training, purchase world-class equipment, housing, and more. The NFTs will release later this year. For more information, read about it @jamaicanbobsleigh.com.