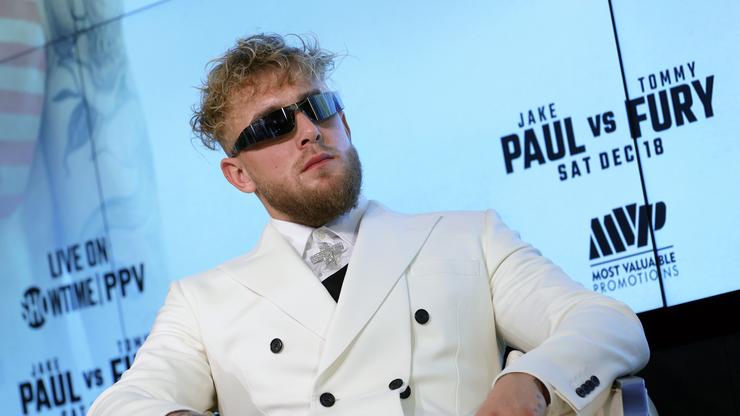 He says he’s had 20 to 30 concussions in his life and they are taking a toll.

Professional contact sports like football or boxing have lasting effects on the body that are often irreversible. Chronic traumatic encephalopathy, or CTE, is a brain disease that has proven to be fatal and, in some cases, has altered the way sports players function. Over the years, several players have committed suicide or even murder, and with those tragedies comes scientists hoping to study their brains to determine if CTE was a contributing factor.

Jake Paul is two years into his professional boxing career and according to him, he is already feeling the consequences. In a recent interview, he claimed that he has suffered 20 to 30 concussions in his life, many coming from playing football.

Paul revealed that he is noticing certain physical changes. “I notice it in conversations with like, with my girlfriend or friends, like, not remembering something that I should be able to remember that happened a couple days ago,” he told journalist Graham Bensinger.

“Sometimes in my speech, where like every hundredth or two hundredth word, I’ll mess up or, like, slur. Which I didn’t do that before,” he added. Bensinger asked him if he is concerned about the number of concussions he’s sustained and he answered, “Of course.”