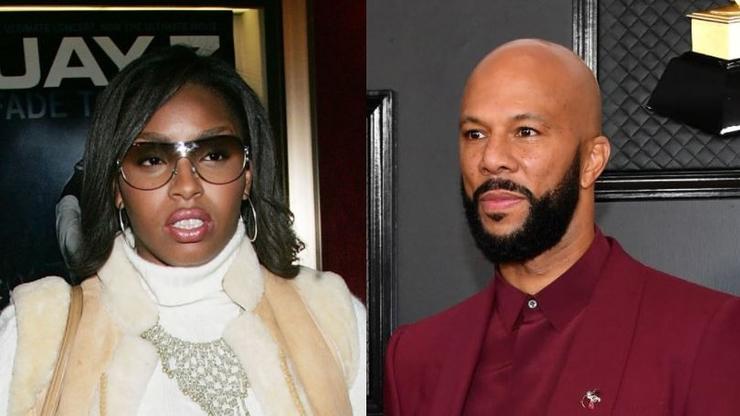 She also took aim at his relationships as she asked if the women “[ran] just like I did.”

Now that Instagram has allowed her to post once again, Jaguar Wright wasted no time on continuing her verbal rages against Common. Wright, who has had a long-standing career as a singer, recently made claims that years ago she was sexually assaulted by the rapper as she was attempting to fall asleep. He hasn’t been the only artist to feel her wrath: Diddy, The Roots, Erykah Badu, Alicia Keys, Mary J. Blige, Jill Scott, Tevin Campbell, R. Kelly, Summer Walker, and many others have been named in Jaguar’s allegations of abuse, misconduct, hiding their sexualities, or coercion.

Common has been a repeated target for Wright and just weeks ago during a radio interview, the rapper finally spoke out about the allegations made against him. He denied that he ever acted inappropriately with the singer and wished her well, adding that he hoped she received whatever help she needed. On Thursday (November 12), Wright didn’t seem to be moved by his remarks as she shared that she was “reported for harassment by @common.”

“Though he has sent Hella Trolls to my @dalladelphiaproductions zoom room meetings, and countless trolls here on IG to attack or set me up for defamation suits!” Jaguar Write penned in a caption to an Instagram post. “I do my own wet werk and don’t hide my intentions! Lonny, you have become so fake; I have to listen to your old records just to remember you use to be a real dude!”

Wright also took aim at his romances. “That last relationship, just broke down like an old #fordpickup on I-30 N!” the singer added. “Why do they all leave Lonny? Did you break up with all these amazing women from your past? Or, did they [run] just like I did!? Why Lonny!?” Check it out below.