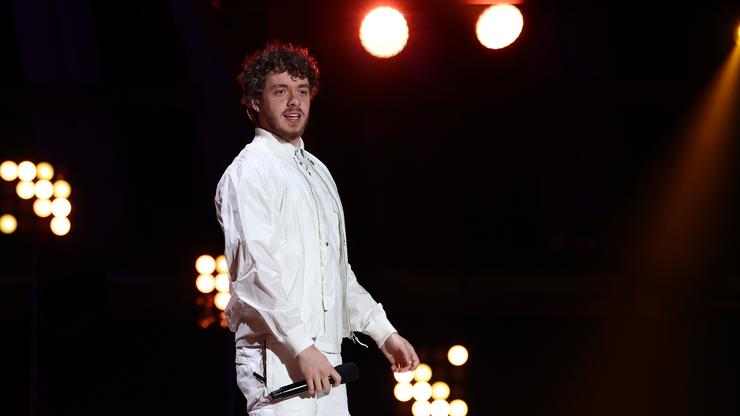 Jack Harlow was making his presence felt at the Bucks and Celtics game.

Jack Harlow is one of the biggest stars in hip-hop right now and as many of you already know, he is gearing up to release his new album Come Home The Kids Miss You on Friday. This is going to be an interesting project, especially when you consider how “First Class” is currently the number two song in the entire world.

Yesterday, Harlow spent his time at the Boston Celtics Vs. Milwaukee Bucks game where he was shown on the jumbotron. This prompted an interesting exchange between the two referees as they didn’t even know who Harlow was. Of course, these two men are a bit older, so it only makes sense that this would be the case.

Harlow did not seem to mind the fact that they didn’t know who he was, although he did make sure to make a joke about it. In the tweet below, Harlow references the fact that the looks like Mr. Tumnus, who is the half man-half goat from the Narnia movies.

“Clearly these mfs have never seen Narnia,” Harlow said. Harlow has always had a pretty hilarious sense of humor so it shouldn’t be surprising that he would call out the refs like this. Regardless, we’re not sure Scott Foster really cares about Harlow’s tweet. After all, he has ridiculous flagrant fouls to give out.

As for Come Home The Kids Miss You, we’re sure Harlow is excited to release his next body of work to the world.