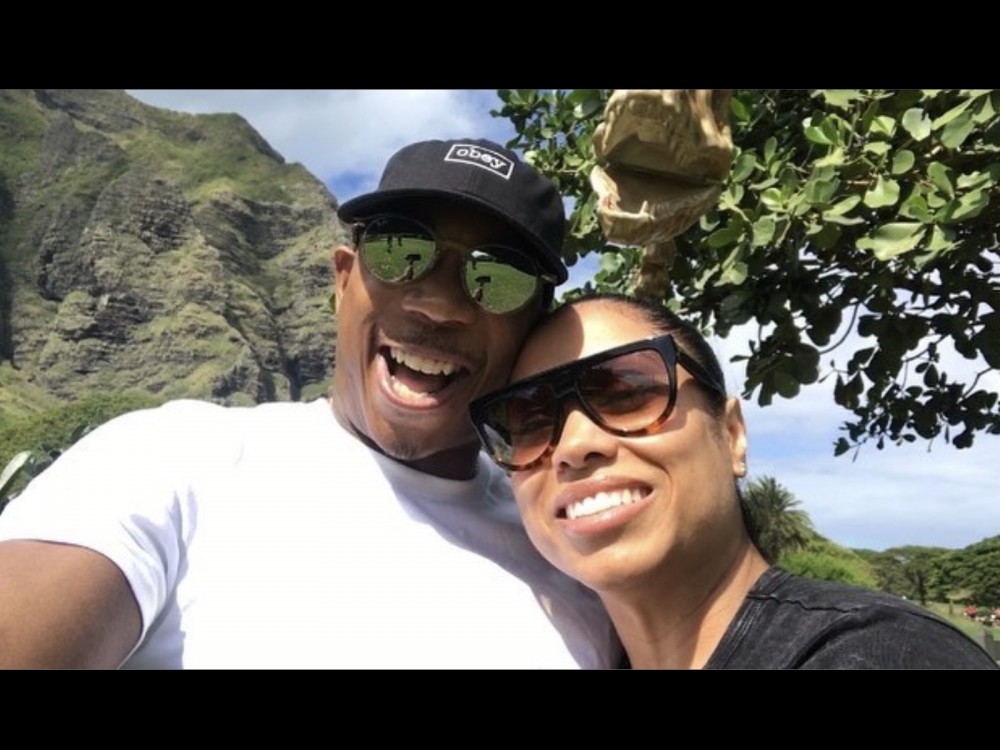 Rule took to Twitter Friday (January 19) to unload some savage af disses toward the G-Unit boss.

According to reports, the tensions stem from 50 Cent blasting Rule in a new interview.

The hip-hop feud has already taken over social media and sparked endless memes.