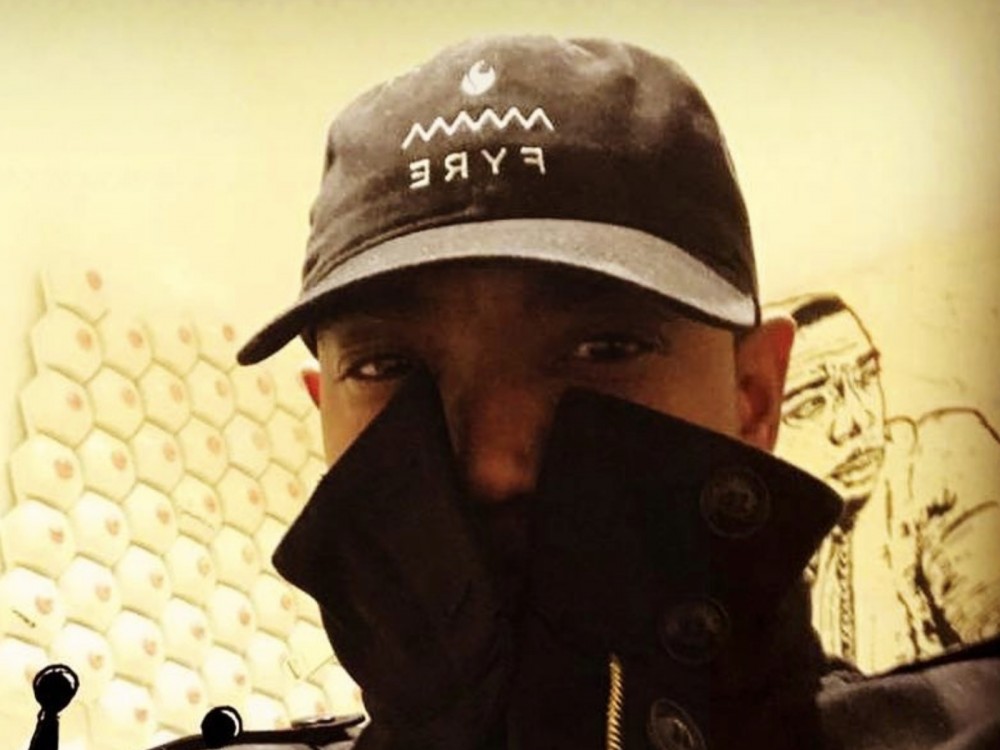 50 Cent has since responded to Rule with an IG post and simply saying he buried him years ago.

Earlier in the day, Ja fired f some unexpected shots at Curtis Jackson.

According to reports, the tensions stem from 50 Cent blasting Rule in a new interview.