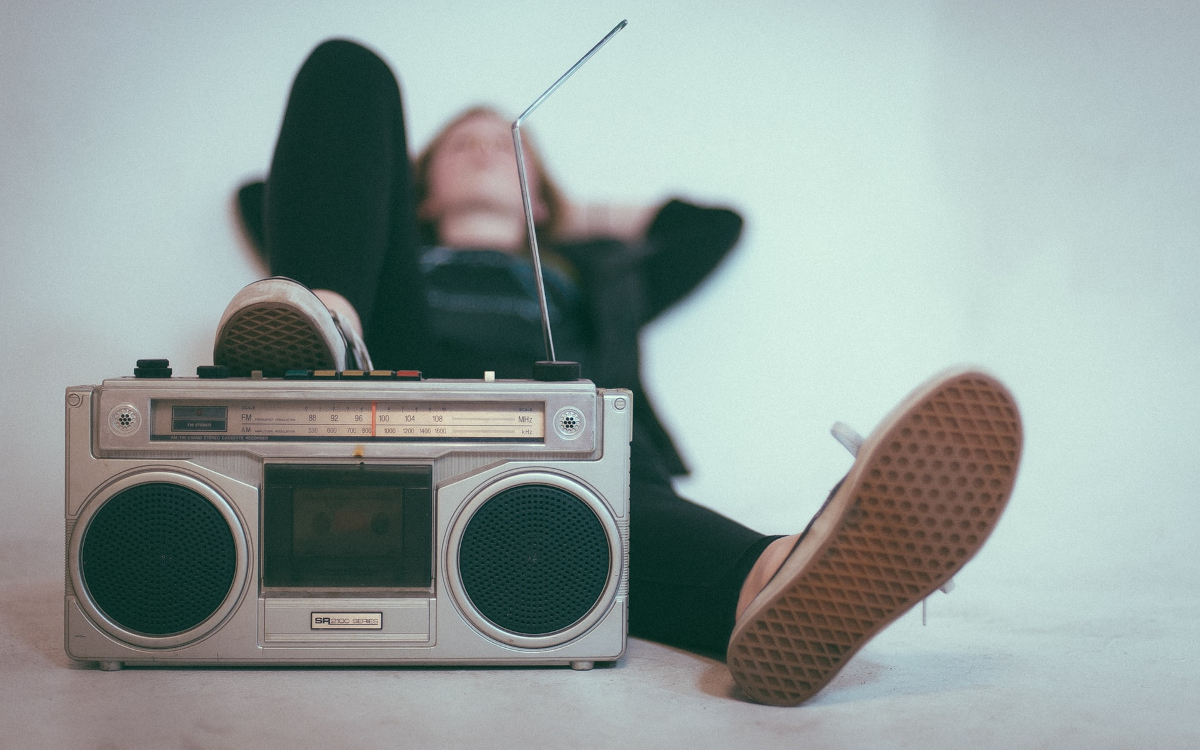 KCRW has suffered a roughly 20 percent staff reduction in a buyout that chiefly impacted non-management employees.

KCRW content creators (including reporters, producers, DJs, and many others, who unionized about one year ago) detailed the impact of the cutbacks in a series of recently published tweets. Per these messages, 17 union team members (of 24 total exiting employees) accepted buyout offers, which will enable the station to conserve about $1 million in annual salaries. Despite these cost-saving measures from staff, however, “only one manager took a buyout,” per KCRW workers.

“We hope in the coming months that, if the station needs to make more cuts, management will shoulder its fair share of the burden,” KCRW content creators proceeded to write on Twitter. “For some perspective, we’ve lost just under 20 percent of our unit. It’s a crushing blow. It includes content creators from almost every department.”

Notably, the statement appears to leave the door open for an additional buyout and/or layoffs, and moments ago, a self-described “regular contributor” to KCRW suggested on Twitter that new cuts yet may arrive imminently. “Just heard that KCRW is laying off workers today. One day after 20+ staff took buyouts,” the individual wrote.

At the time of this writing, KCRW hadn’t commented publicly on these rumored layoffs.

Responding to the remaining KCRW employees’ above-quoted tweet, one Twitter user specified his impression that the station was solvent, particularly because of its new offices and relative lack of pledge drives. The union followed up by reiterating the success of a KCRW fundraising effort earlier this year and, interestingly, stating that it had the same solvency impression “until very recently.”

“As a union, we still have not seen the station’s current financials,” KCRW’s union wrote. “But management says we are short.”

Building upon the point, the Santa Monica College-owned station’s union linked to the database of non-profit organization (NPO) financials maintained by ProPublica. Full financials aren’t available for KCRW’s 2018 or 2019 fiscal years (ending in June), though it’s unclear why that’s the case. Moreover, the earning specifics reveal that KCRW generated a net income in excess of $4 million during FY 2017, thereby driving its net assets past $46 million.

In spite of these points and some social media users’ calls for additional information, Santa Monica College officials haven’t broached the subject on Twitter or Facebook.

More broadly, DMN reported previously that traditional AM/FM radio stations had gained listeners during the early portion of the COVID-19 pandemic. While KCRW also allows fans to tune in on the web, researchers determined in late July that about 90 percent of broadcast radio listeners opt to enjoy programs over the air.

Even if this encouraging trend has since leveled off (or if listenership has dipped slightly below pre-coronavirus levels), it goes without saying that KCRW’s massive staff buyout appears to be indicative of a separate, decidedly urgent need to preserve capital.