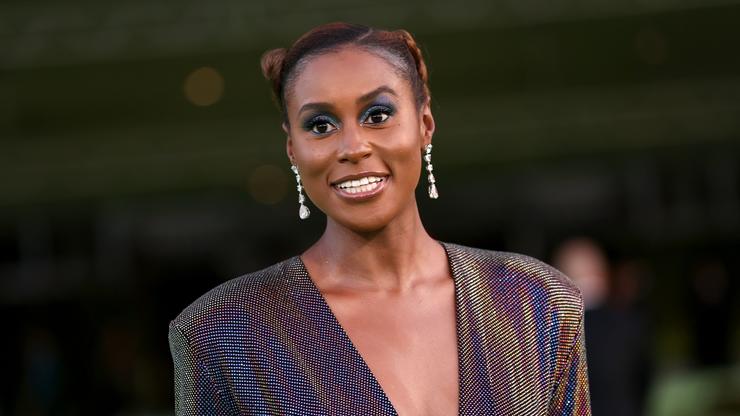 In a playful clip, Rae revels in “Insecure” preparing for its final season and asks the two megastars to hold off on big announcements.

Overlaps in the industry as it pertains to releases is inevitable. In music, we often see certain artists avoiding particular New Music Friday drops because they coincide with big names like Drake or Kanye West, and Issa Rae is making a plea for others to let her final season of Insecureshine. The filmmaker-producer recently shared the trailer for the conclusion of her coveted series, and she playfully yet seriously asked some of our favorites not to drop anything leading up to the premiere.

In a video she shared online, Rae was excited about her news. “Wow, I don’t know what to say, it’s feeling like me season right now,” the comedic actor said with a smile.

“I feel so bad for anybody that doesn’t f*ck with me. Um, mute me, block me, whatever you need to do because it’s a ‘me’ season right now,” she continued. “It’s my time. Also, Beyoncé and Rihanna, please don’t release anything during this time. Can you please just let me have this? You guys get all the attention, and rightfully so, and I would just like to respectfully ask you [to not release anything].”

Before the Beyhive or Navy get themselves worked up, Rae is a huge fan of both artists and her video was made in jest. Check out her clip along with the trailer for the final season of Insecure below.