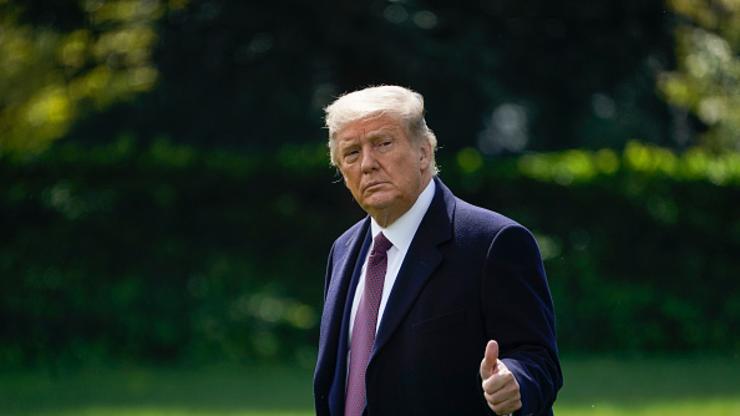 The country issued a warrant for Trump’s arrest over the killing of Iranian general Soleimani.

President Donald Trump has been going through it, to say the least. On top of finally having to concede to president-elect Joe Biden, the Republican party also lost control of the Senate and he’s facing all sorts of backlash for the storming on the Capitol with calls to impeach the leader ringing loud. To add to his misfortune, the Iraq judiciary council issued an arrest warrant for the president Thursday in connection to the killing of Iranian general Qassim Soleimani and powerful Iraqi militia leader Abu Mahdi al-Muhandis.

Soleimani and al-Muhandis were killed by a Washington-directed drone strike outside of an airport in the country’s capital. The former headed the Quds force of Iran’s Revolutionary Guard Corps, while the latter was the deputy leader of state-sanctioned militia formed to fight the Islamic State (ISIS) group. The warrant was issued by a judge in Baghdad’s investigative court after deciding to charge the President with premeditated murder. The charge usually carries the death penalty if convicted, but that will likely not happen, with the warrant meant to be more symbolic than anything.

After investigating the case, the decision to issue the warrant for Trump’s arrest  “was made after the judge recorded the statements of the claimants from the family of Abu Mahdi al-Muhandis,” according to a statement from the Supreme Judicial Council.

The killings, which occurred last January, were the source of a diplomatic crisis that strained U.S. and Iraq ties, with Iran-backed groups stepping up attacks against American occupancy in Iraq, causing Washington to threaten to end its diplomatic mission in Baghdad.