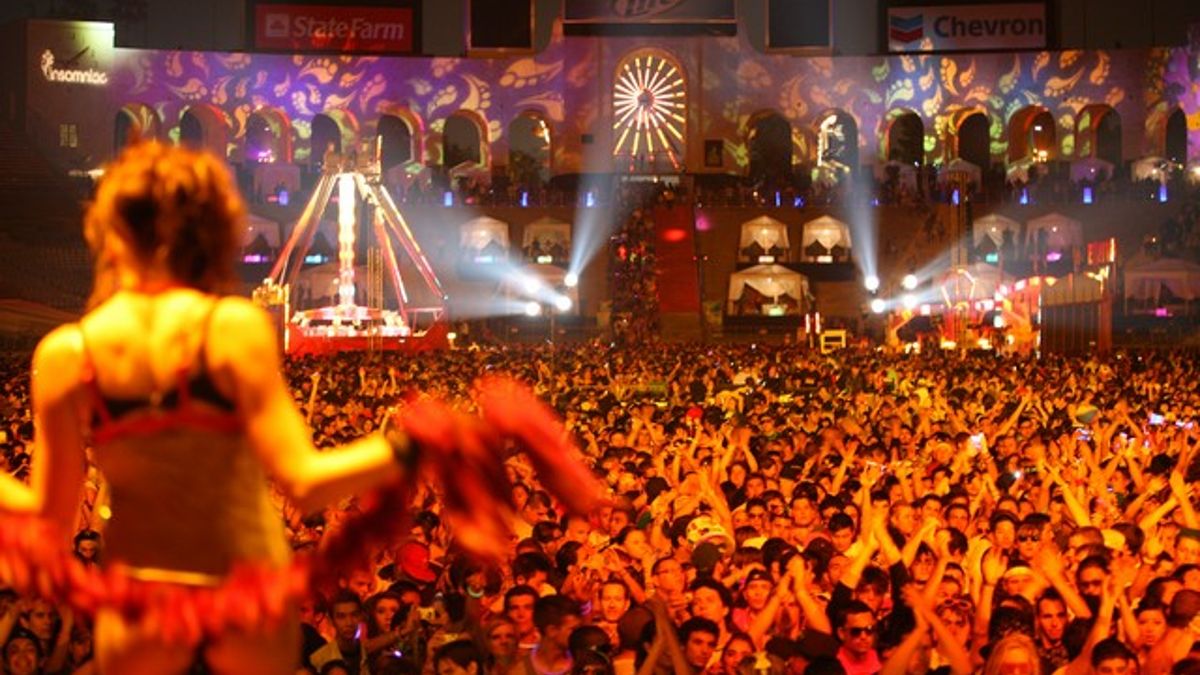 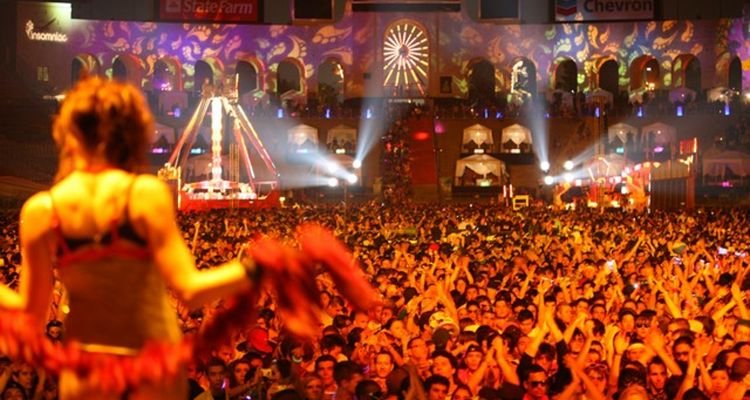 Insomniac has announced broadcast details for its live stream of Electric Daisy Carnival Las Vegas. The festival will stream across four channels, broadcasting live on May 20-22.

Electric Daisy Carnival Las Vegas will stream from the Las Vegas Motor Speedway across multiple platforms, including YouTube, TikTok, Lomotif, and Roblox. A channel for each of the three stages, kineticFIELD, cosmicMEADOW, and circuitGROUNDS, and a fourth curated channel with specialty content will “transport viewers into the heart of EDC’s 26th year Under the Electric Sky.” The stream will also be available with full details on tv.insomniac.com in partnership with Lomotif starting May 20 at 5 pm PT.

Insomniac Radio will be airing live performances and exclusive interviews backstage at EDC Las Vegas, hosted by Taylor Kade and Emma Kapotes. Listeners can tune in to the radio broadcast for free in the Insomniac app or insomniacradio.com.

Known for producing some of the most immersive and innovative music festivals around the globe, Insomniac utilizes industry-leading sound design, lighting, and pyrotechnics. Combined with large-scale art installations, special effects, and theatrical performances, the company prides itself on the quality of providing a unique fan experience.

Founded almost 30 years ago, Insomniac produces more than 10,000 festivals, concerts, and club nights annually for more than seven million attendees. Insomniac’s premier event, Electric Daisy Carnival Las Vegas, is the largest dance music festival in the world. The event draws more than 525,000 fans over three days. Based in Los Angeles since its creation by Pasquale Rotella in 1993, Insomniac began its partnership with global entertainment juggernaut Live Nation in 2013.

EDC Las Vegas is streaming on Roblox, with more to follow this summer.