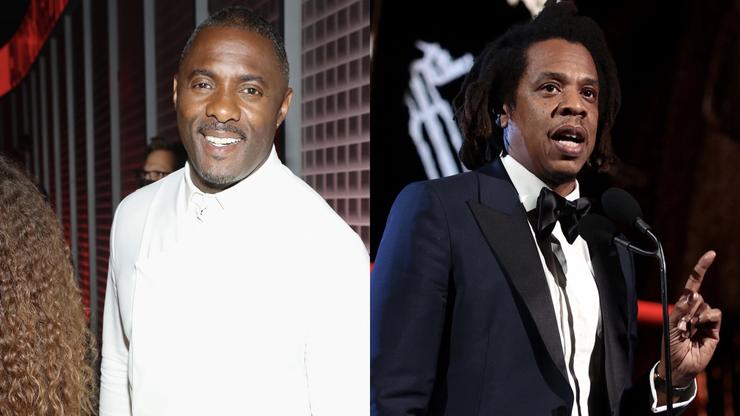 The British actor felt compelled to work with Hov after starring in Ridley Scott’s movie of the same name.

Idris Elba appeared on The Tonight Show Starring Jimmy Fallon on Monday (August 8), and during his interview, the British multihyphenate entertained audiences with the story of how he landed on JAY-Z’s American Gangster album in 2007 after having acted in Ridley Scott’s movie of the same name.

“So I was in American Gangster and at the time I heard Jay was about to do an album associated with the film and I was like, ‘I need to get on that.’ As you do,” he joked. “No idea why JAY-Z would be like, ‘Yeah, sure! Do it!”

Elba wound up appearing on and producing the project’s intro track, sharing a spoken word poem about what it means to be a “gangster,” written by himself and a friend.

“So Lenny S., who works with Jay, was a good friend of Oronde [Garrett, Elba’s manager]. I wrote this long poem [with] a friend of mine, we put it to a beat — actually it was a rap, but it didn’t sound good as a rap, so I said, ‘Maybe I should speak this.’ ‘Cause Jay might be a little more accommodating to my speaking voice.”

The Cats star added, “I sent it to him and we got this text back from Jay saying, ‘I don’t love this… I f*cking love it.’”

As HipHopDX notes, Hov’s American Gangster album went on debut at No. 1 on the Billboard 200 chart, producing 425K first-week sales and earning a platinum certification in the following years.

More recently, Elba and JAY-Z collaborated again, this time on Netflix’s The Harder They Fall – a primarily Black Western starring Jonathan Majors, Regina King, and Lakeith Stanfield. Check out the trailer below, and tap back in with HNHH later for more hip-hop news updates.