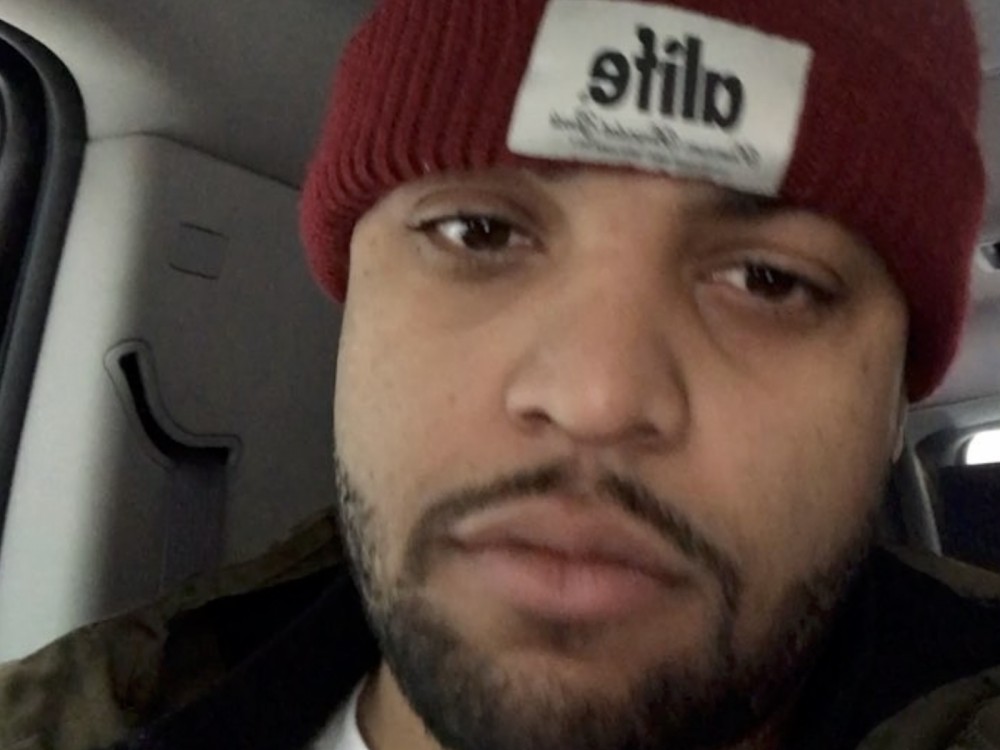 Hollywood actor O’Shea Jackson and Ja Rule are making sure they’re on good terms. The two high-prile entertainers have spoken up amid a publicized 50 Cent feud.

Jackson publicly reached out to Rule after seeing shots fired at his Den Thieves co-star.

Rule made sure to acknowledge O’Shea’s reach-out and let him know he had no personal issues with him.

50 Cent made sure to respond to Rule with an IG post and simply said he buried him years ago.