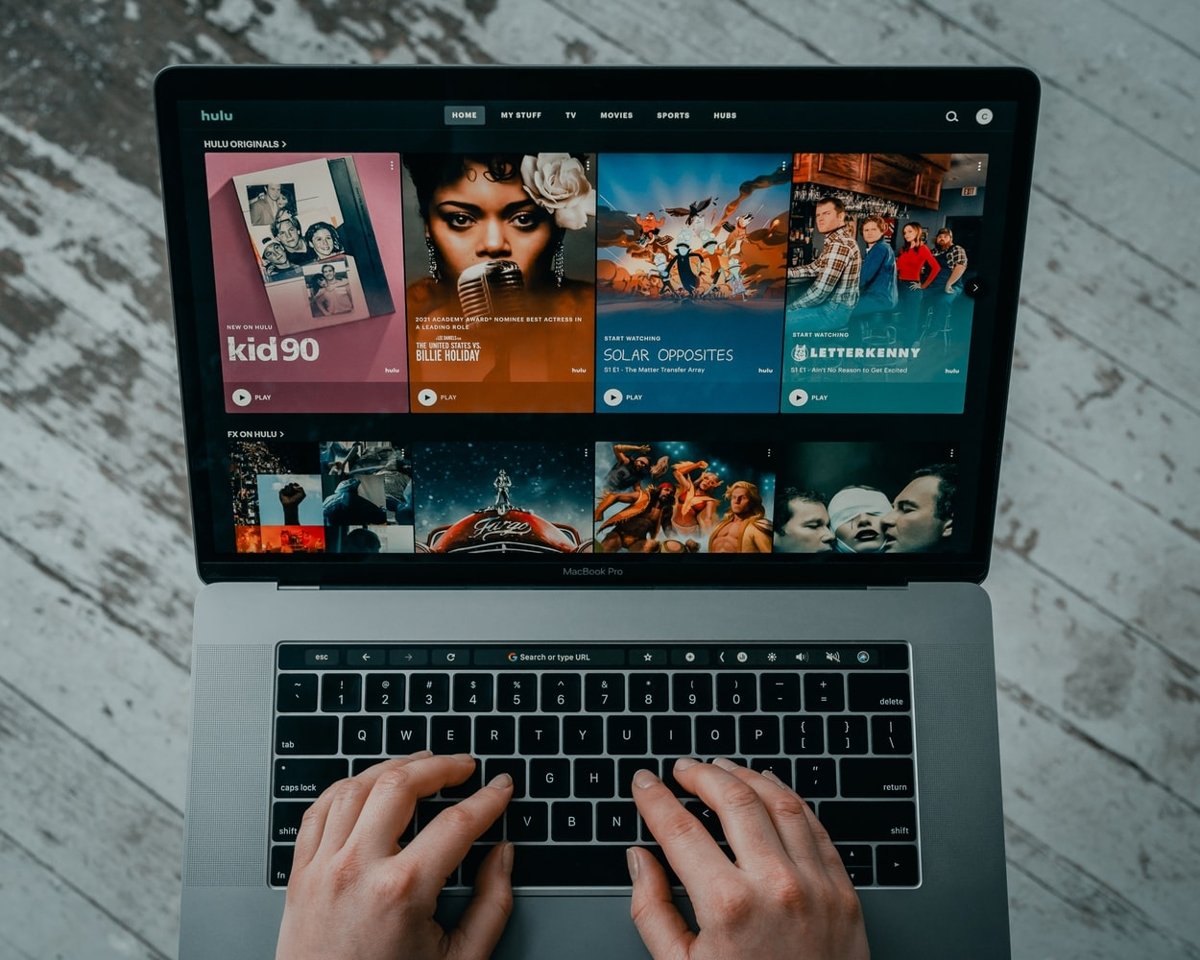 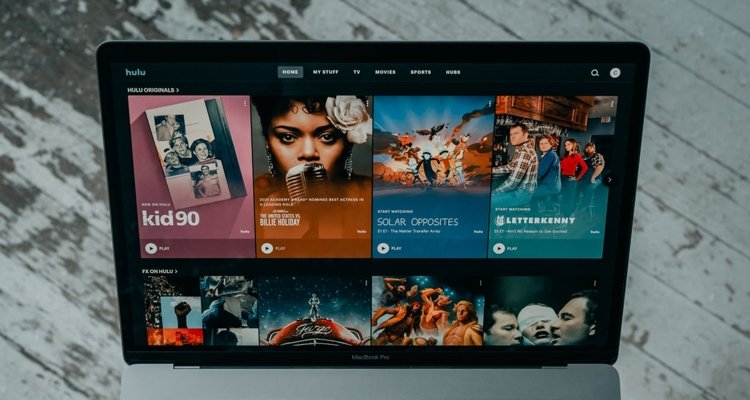 Hulu raises prices for its video streaming service – will music ever follow suit?

Starting October 8, anyone who subscribes to Hulu with ads or Hulu with no ads will see a $1 increase. The ad-supported version of Hulu now costs $7/month, while the ad-free version is now $13/month. Netflix started at $8/month and now costs up to $16/month, depending on your plan.

The point is the cost of video streaming has gone up since its inception – so why is music streaming prices a flat line?

Spotify just recently increased the cost of its family plan to $15.99, a $1 increase. But it refuses to budge the $9.99 a month cost of its individual Premium plan. The $10 price point seems to be firmly entrenched – even as musicians say it doesn’t pay the bills.

The Union of Musicians and Allied Workers have been asking music streaming services for higher payouts. Streaming is by far the dominant method of music consumption, accounting for 83% of recorded music revenues in the United States. Spotify has around 356 million users, of which 158 million are paying subscribers.

But the pro-rata system of royalty distribution for most music streaming platforms favors mega artists. All money collected from subscribers and ads goes into a single pot, which is then divided by total number of streams. That means Drake takes 5% of the total pot if he had that many streams that month. So even if you’ve never listened to Drake or his music – you’ve subsidized his earnings if you pay for music streaming.

The Union of Musicians and Allied Workers is calling on Spotify to pay one cent per stream.

That payment method is impossible under Spotify’s current revenue model. Spotify says two-thirds of its revenue is paid to rights holders. Spotify has raised prices elsewhere in the world, but seems resistant to price hikes in the United States.

At this point, it’s necessary to make sure artists are getting paid. SoundCloud is moving to a user-centric royalty plan to pay its artists, an alternative to the pro-rata accounting that leaves so many artists with pennies for their streams. Fans who listen to their favorite artists on SoundCloud are directly supporting that artist – not others.