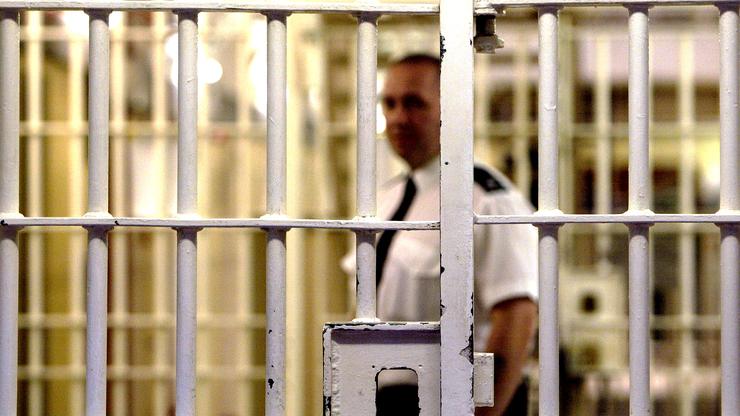 A judge condemned the rapper, saying he played a dangerous game and lost.

Another rapper has been hemmed up by the law. As Young Thug and Gunna‘s RICO case in Georgia was lighting up social media, a Houston rapper named Da Breadman was also facing some legal trouble. Da Breadman, real name Jermaine West, reportedly faced several allegations related to drug trafficking, and this week, the 43-year-old learned his fate.

Click2Houston reported that West copped to a guilty plea five months ago that included 10 counts.

In addition to drug trafficking, prosecutors alleged that the Hood Kat Music Group was also involved in gang activity. During the recent hearing, the judge reportedly condemned the rapper, stating that he “destroyed people’s lives” and “for 20 years, he played a dangerous game” that he eventually lost.

It was argued that for years, West was a part of “distributing meth, cocaine and opioids.” He was sentenced to 280 months in prison, or just over 23 years, and upon release, he will have another six years of supervision. It was reported that police honed in on West due to his “known position as an influential gang member.”