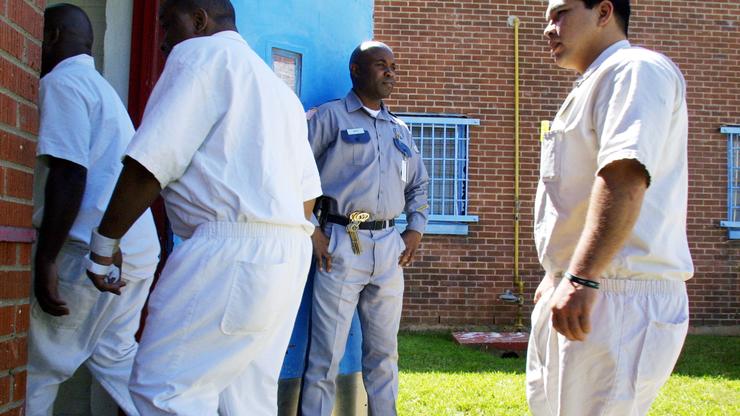 30-year-old Lee Price III has been sentenced to 9 years and 2 months in prison after fraudulently obtaining over $1.6 million in COVID-19 Paycheck Protection Program loans, according to CBS News.

Price plead guilty to charges of wire fraud and money laundering back in September, following his decision to send loan applications to two different lenders for $2.6 million. The criminal reportedly received $1.6 million, and promptly bought himself a Lamborghini Urus, a Ford F-350, a Rolex, spent $700 at the liquor store, $2,500 at night clubs, and paid off a property loan. It wasn’t long after that DOJ took back $700,000 of the initial amount.

As Complex points out, some reports say that Price spent $2,000 at a single strip club, but others have shared news that he “blew thousands at multiple [venues].”

If you’re wondering how he secured his bag, the Houston man allegedly created false expenses and employee numbers for three businesses (one of which he named “Price Enterprises”), claiming they had multiple employees and a monthly payroll average of $375,000. Authorities have since made it known that there was no indication Price has ever hired anyone or had a payroll for the “business.”

“Mr. Price hopes that others will learn from his reckoning that there is no easy money,” his lawyer, Tom Berg, told the Washington Post in an email. “He has the balance of the 110-month sentence to reflect, repent and rebuild his misspent life.” Back in 2010, Price was convicted of forgery, and in 2011, robbery. CBS News has also shared that he’s currently being accused of “tampering with a government record in Texas.”