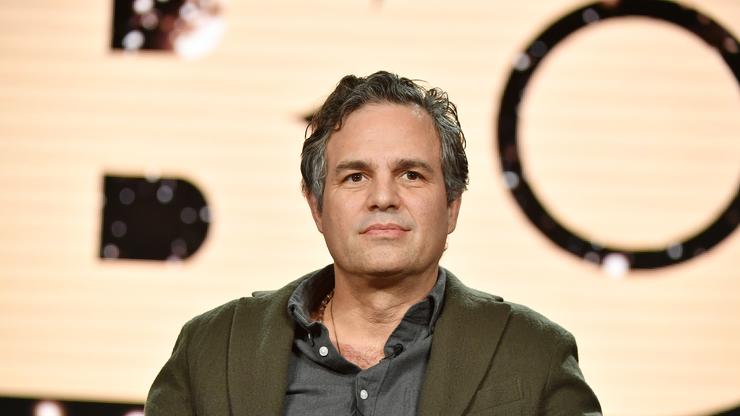 HBO and Mark Ruffalo are being hit with a massive lawsuit over a fire that occurred while filming “I Know This Much is True.”

HBO and Mark Ruffalo are facing a lawsuit regarding a fire that took place in May 2019 in upstate New York, where the 2020 series, I Know This Much is True, was being filmed. The suit alleges that victims who lived near the car dealership which caught fire were subjected to dangerous toxins and carcinogens, as well as having suffered damage to their homes. The victims are seeking millions of dollars in damages.

The locals also claim that HBO failed to restore the area after the fire, allegedly leaving behind an “uncovered and unabated debris pile” and “toxin spill” of “wind-driven dust and gaseous dispersion.”

As for culpability, the lawsuit claims that HBO stored kerosene, heating oil, and additional flammable items at the filming location.

I Know This Much is True went on to air on HBO in 2020 and features Ruffalo starring in a double role as two twin brothers. Kathryn Hahn, Rosie O’Donnell, and Phillip Ettinger also appear in the show. In addition to acting in the show, Ruffalo also served as an executive producer.

Ruffalo is set to star in Bong Joon Ho’s next sci-fi film, alongside Toni Collette, Robert Pattinson, and Naomi Ackie. While details remain sparse about the project, it will be the renowned director’s first feature film since 2019’s Parasite.