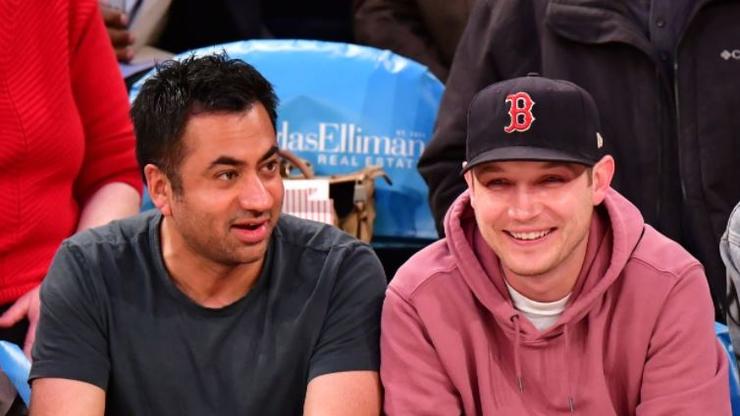 The 44-year-old actor details their relationship in his memoir, “You Can’t Be Serious.”

With the advent of social media and the ongoing evolution of online platforms, it has become more and more difficult for entertainers to keep aspects of their private life away from the public. Yet, it seems that Kal Penn has maintained a decade-long relationship that he recently revealed to the world, catching people by surprise.

Penn rose to international stardom alongside John Cho in the classic Harold & Kumar films, but after taking a break from Hollywood, he moved on to politics.

For two years, Penn worked for former President Barack Obama’s administration, and now he is releasing a memoir, You Can’t Be Serious, detailing the various aspects of his life and diverse career. Inside, Penn also revealed that he has been in a long-term relationship with his fiancé Josh who he met while living in Washington, D.C.

“I’ve always been very public with everybody I’ve personally interacted with. Whether it’s somebody that I meet at a bar, if Josh and I are out or we’re talking to friends,” Penn says. “I’m really excited to share our relationship with readers. But Josh, my partner, my parents, and my brother, four people who I’m closest to in the family, are fairly quiet. They don’t love attention and shy away from the limelight.”

It is unclear when the couple plans to wed, but Penn revealed they have been together for 11 years.

“Figuring out the narrative [in the book], of how to respect who they really are, with telling my story — that includes: my work life, both in Hollywood and DC, it includes my love life with Josh and how we met, it includes my parents, to the extent that I’m willing to share stories about their upbringing,” he said. “So that was the most important thing for me. I wanted my story to be authentic from my perspective and told in a way that makes you feel like you really get to know me.”