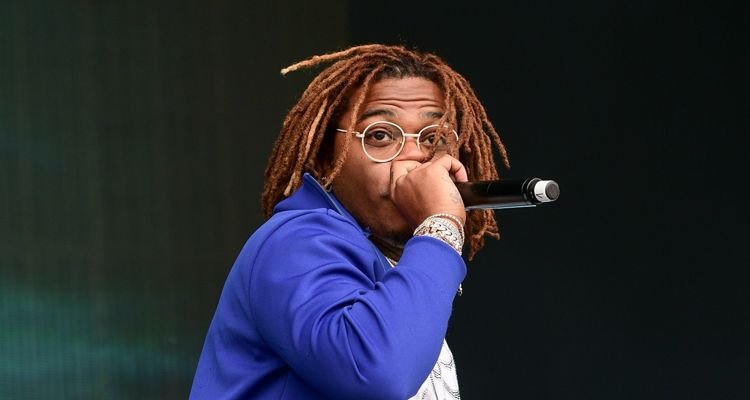 Atlanta rapper Gunna has pled not guilty to the RICO charges laid out against him. He has been denied bond and will be held until his trial in 2023.

The RICO trial is scheduled to begin January 9, 2023. In a letter to Pitchfork, Gunna’s lawyer will appeal the decision. “The court was obviously concerned about threats and intimidation of witnesses. We believe when the Court hears evidence, not just the words of the prosecutor, it will find that Sergio’s release on bond will not directly or indirectly pose a significant risk to witnesses.

In that indictment, prosecutors allege that from January 2013 to May 2022, the defendants conspired to illegally obtain money and property through racketeering activity. That activity includes murder, attempted armed robbery, assault, and threats of violence. The indictment also contains references to several rap lyrics and social media posts as evidence “in furtherance of the conspiracy.”

Gunna, real name Sergio Giavanni Kitchens, faces one count of conspiring to violate the RICO Act. In the indictment, prosecutors referenced Gunna’s appearance on social media in video featuring the lyrics “We got ten-hundred round choppers” while wearing YSL and Slatt pendants.

The citation of rap lyrics as evidence in a trial has garnered New York state representatives to put forth a bill to prevent “rap music from being put on trial.” The bill would stop an artist’s expression in song or lyrics from being used against them in a criminal trial. The law has gained wide support from artists like Jay-Z and Meek Mill.