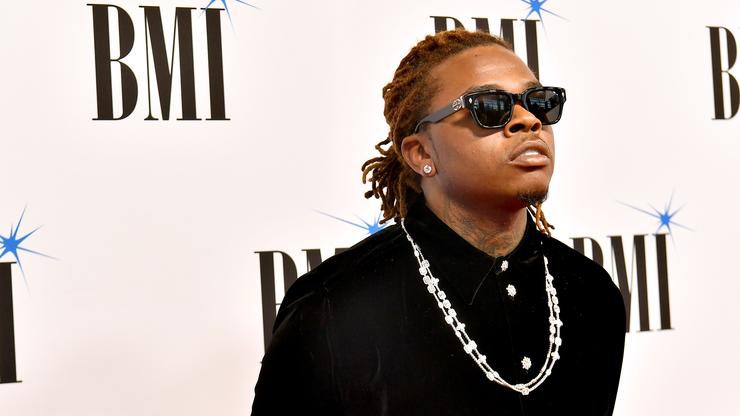 Gunna has revealed that his long-awaited project, Drip Season 4, will be released on January 7 in a teaser video on Instagram, Saturday. The video features more of Gunna’s collaboration with Future and Young Thug from the upcoming project. The last time the three rappers connected was in 2019 on “Unicorn Purp,” off of Future‘s The Wizrd.

Similar to his last video, the new teaser sees Gunna socializing and sharing drinks with friends.

The comment section is loaded with excitement for the follow-up to 2018’s Drip Season 3.

In December, Metro Boomin announced on Instagram that he provided Gunna with “1 of the hardest beats I ever made,” and that the rapper “wrote a smash to it.” He added “#DS4.”

Drip Season 4 comes at a special time for Gunna, as he surpassed 10 Billion streams on Spotify, earlier this week, according to Young Stoner Life.