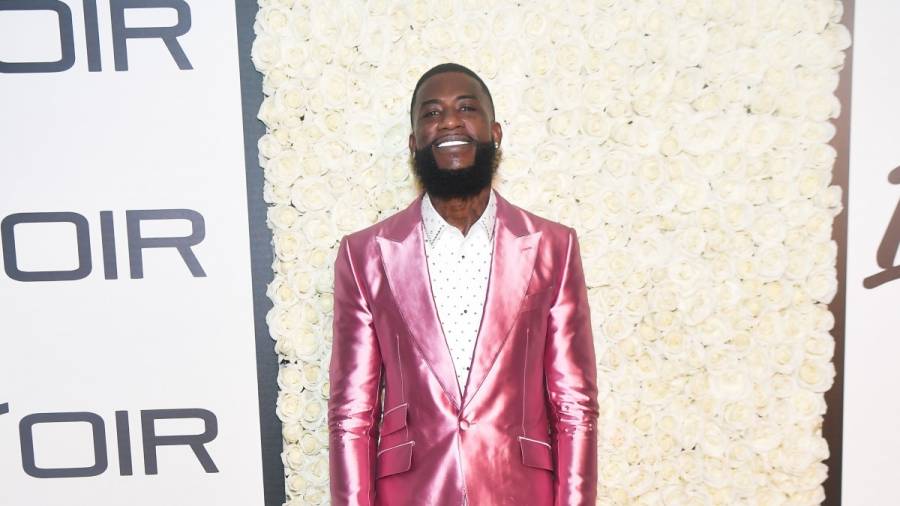 Gucci Mane has added some new ice to his veneers, but it’s very different than the previous grills he used to rock.

Over the 4th July weekend, La Flare shared photos his diamond-studded teeth on Instagram, making sure to note the expensive price tag that came with it. He had jewelry to match, too.

A quarter Milly in GuWop grilly ???

The big purchase comes on the heels the release his new compilation album, So Icy Summer. The 24-track project was released on Friday (July 3) and features appearances from the likes 21 Savage, Future, Moneybagg Yo, Young Thug and Lil Baby, along with artists from Gucci’s 1017 imprint.

Ahead the release, Gucci also apologized to his label home Atlantic Records after he called them “polite racists” on Twitter and announced he was looking to go independent.

“I’m not going independent but so respect those who go that route,” he tweeted on July 1. “I apologize for my rude harsh language lately I’m a do better #1017/Atlantic.” 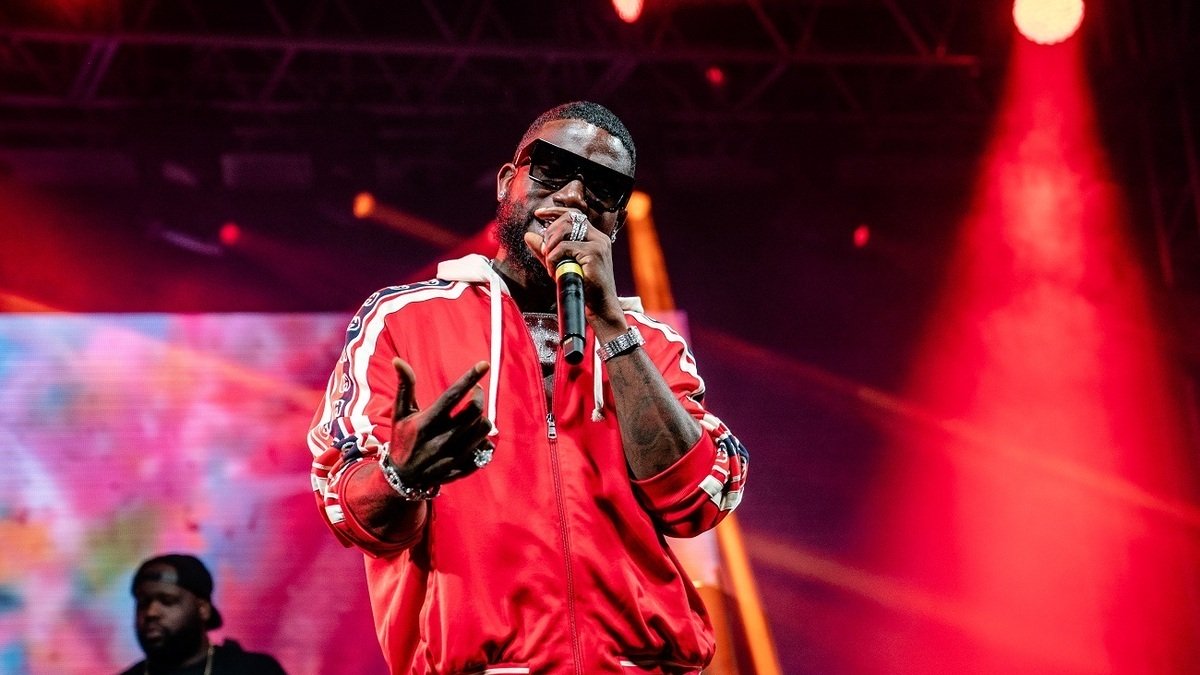 A South Carolina concert featuring 1017 artist Foogiano turned deadly on Sunday night (July 5) when a shooting broke out during his performance. Two people died and eight others were injured. Investigators say they’re “hearing about five different stories” but determined Foogiano wasn’t responsible for the incident.