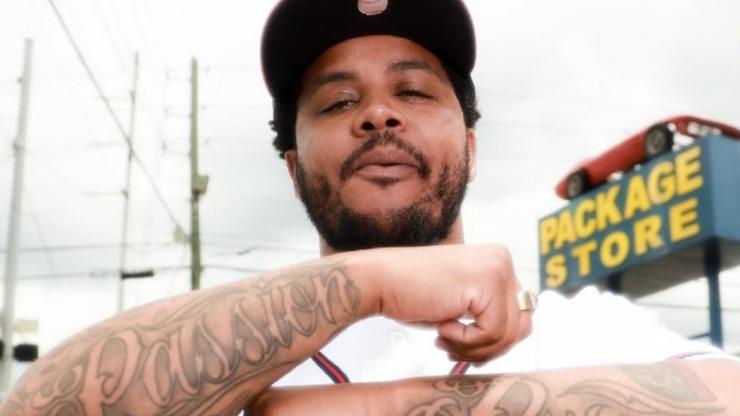 Image provided to HNHH by artist

While there’s not exactly a clear cutout list of pre-requisites for signing with Eminem‘s Shady Records, one thing is heavily recommended. Any artist looking to link up with Em’s label had better be able to spit bars; perhaps that goes without saying, given Em’s reputation.

His past few signees — be it WS Boogie, Westside Gunn, and Conway The Machine — were all more than able to hold it down in that field. Now, the newest addition to the Shady team, Atlanta’s grip, has stepped up to showcase what he’s capable of. Hitting up Infinite Vibes radio, Grip took to one of Eminem’s classic beats — the Dr. Dre-produced “Role Models” — to kick a quick freestyle.

Off the top, it’s clear he’s got a keen ear for multisyllabic rhyme schemes, as evidenced by his opening bars. “You signed with Shady, luck you, word to Joyner Lucas / been sick as hell, this is sickle cell joined with lupus,” he raps. “Round here these boys is ruthless, probably steal your granny purse, they started out stealing candy first / see ni***as let these cannons burst for what a gram is worth / then the ambulance disperse and cut you out your pants and shirt.”

The impressive verse caught the attention of Eminem, who shared the freestyle on his Twitter page with the caption “Grip is jackin for beats.” It Grip brings this level of lyricism to his upcoming collab with Slim Shady, we may very well have a bar-heavy clinic on our hands. Check out Grip’s new “Role Models” freestyle below, and learn more about the new Shady signee right here.