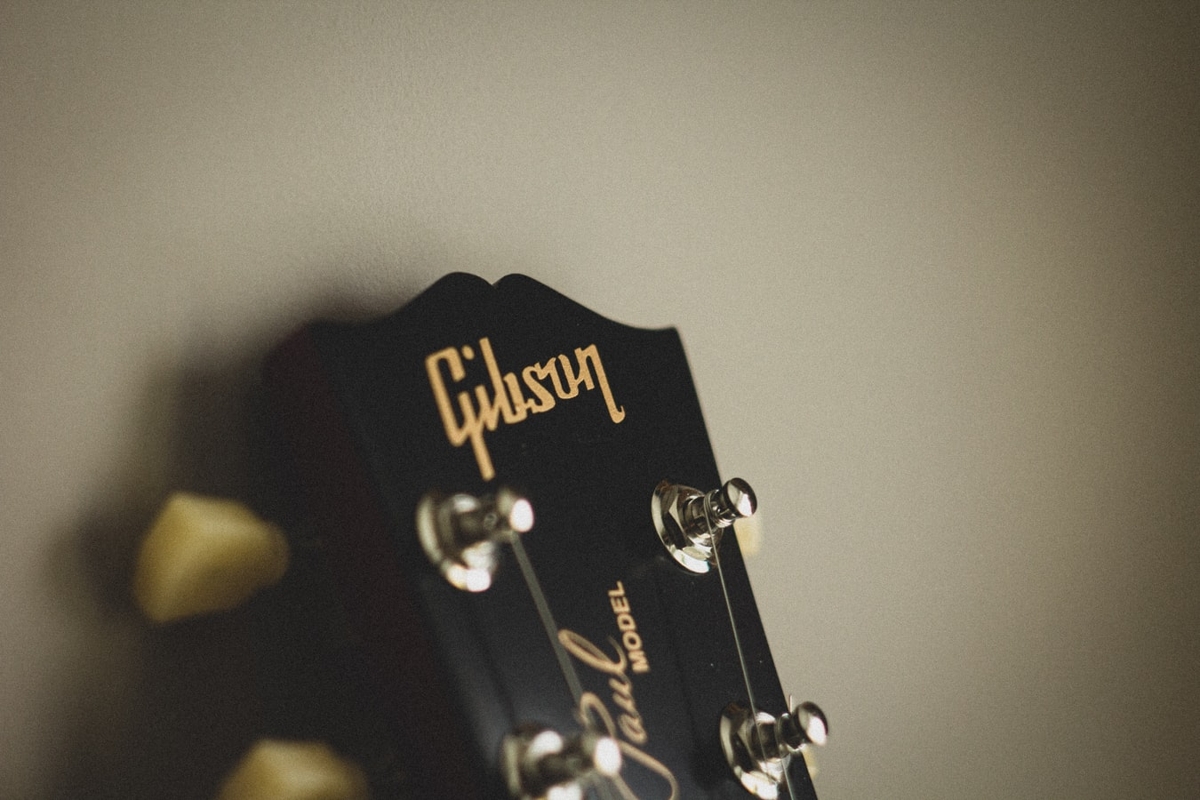 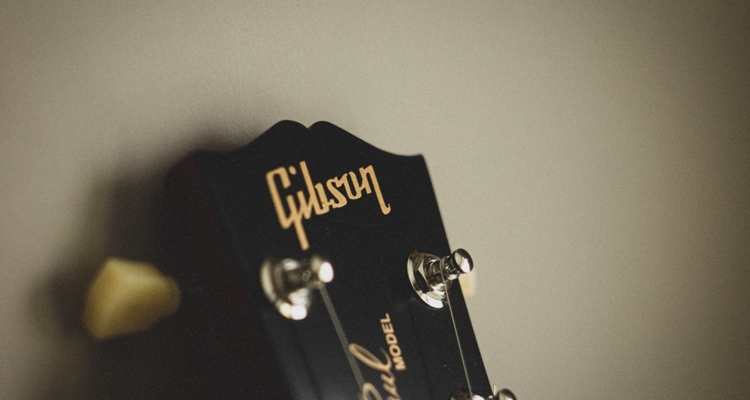 The original Kalamazoo, Michigan, Gibson guitar factory is officially being remade into a Hard Rock Hotel.

Hard Rock Hotels officials recently unveiled their ambitious redevelopment plans for the site, located specifically at 114 East Main Street. Orville Gibson set up shop at the spot in 1902, before moving to a second Kalamazoo factory in 1906 and a third in 1911. Then, the Chateaugay, New York-born Gibson founder in 1917 shifted his company’s main operations to 225 Parsons Street, where Gibson remained until beginning to relocate to Nashville in 1976.

But the initially mentioned hotel at the site of the original Gibson guitar factory will be part of the “REVERB by Hard Rock portfolio,” which currently encompasses an already-open hotel in Downtown Atlanta as well as a planned second location in Sonoma County, California. Notably, Universal Music Group in October announced a hotel line of its own, and one of the undertaking’s first three establishments will open in Atlanta.

Those overseeing the REVERB Kalamazoo’s construction process, including officials with PlazaCorp Realty Advisors and the Dora Hotel Company, will keep “a keen eye on maintaining the historic parts of the property,” according to the release.

Moreover, the hotel “has an anticipated completion date of Fall 2023” and will boast an “intimate auditorium,” a Gibson museum, and even a “signing room,” wherein “many historic artists signed contracts with Gibson.” (As an aside, the REVERB Atlanta was expected to open in February, and then June, of 2020, but construction delays ultimately pushed the debut back until late October, per local reports.)

And despite the COVID-19 pandemic’s unprecedented economic impact upon the hospitality sector, Hard Rock International’s SVP of Hotel Development, Todd Hricko, indicated in a statement that his company intends to announce a series of additional locations yet throughout the remainder of 2021.

“We are incredibly excited about our partnership with PlazaCorp Realty Advisors and Dora Hotel Company, allowing REVERB to expand to a prime city in Michigan,” said Hricko. “REVERB Kalamazoo is the perfect new location for the REVERB by Hard Rock brand, with several announcements in other major U.S. cities set to be made within the year.”

Last month, Gibson inked a massive brand partnership with Universal Music Publishing Group in China, and to kick off 2021, the 119-year-old company revealed a joint venture with Gene Simmons to develop electric guitars and basses – as well as “new entertainment content” – under the G² banner.

Separately, the long-running trademark dispute between Gibson and Dean Guitars is finally heading to court.