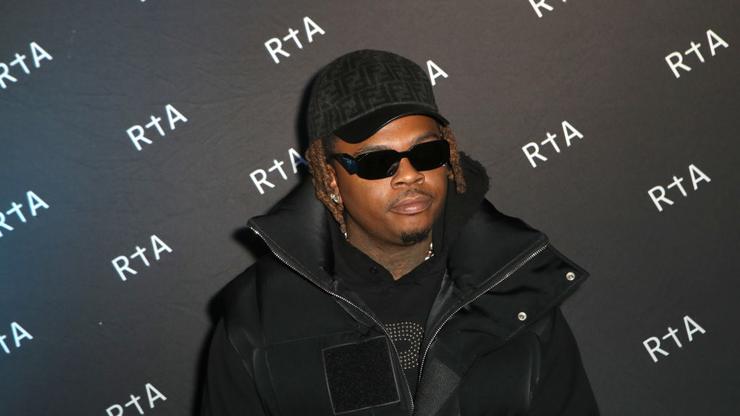 In early July, reports came out of Fulton County alleging that a nurse was caught attempting to smuggle drugs into jail for Gunna, and according to journalist George Chidi, that’s just “the tip of the iceberg” of what’s been going on with the YSL members who are due to remain behind bars until their January trial.

During a recent sitdown with VladTV, the reporter shared what he knows about the situation in Atlanta. “It’s a mess,” he declared. “It’s a mess on a mess… The sheriff’s office through all of this has kind of been falling apart.”

“Why the heck did she think she could do that?” Chidi said of the aforementioned health care worker who was caught. “Was this the first time? Probably not. Prosecution says she was bringing stuff in for Gunna, the problem is that there are a bunch of other complaints – not related to her, but other folks – of drugs getting into the jail, contraband cellphones getting into the jail, misconduct, by sheriff’s deputies that has started to accelerate in ways that are deeply disturbing.”

According to the journalist, the current situation is a group of millionaires in jail “being tended to” by deputies “who are making on the order of $50K a year.” He added, “You can see where something might break.”

“The prison system all over Georgia has been falling apart, and there’s no reason to believe that the Fulton County Jail is any better,” Chidi shared. “It’s part of the reason why the city government did a U-turn on putting people in that jail and into the cities’ jail.”

Chidi announced his plans to pull further reports and write about the discipline that jailers have been faced with for their corrupt behaviour with the YSL members. “That nurse, I think, is just the tip of the iceberg,” he said.

The interview also discussed Young Thug‘s previous complaint about being stuck in “dungeon-like conditions,” which Chidi said he somewhat agrees with, mostly due to the fact that the rapper’s life is at a higher risk in an overcrowded jail – check it all out in the video below, and tap back in with HNHH later for more hip-hop news updates.