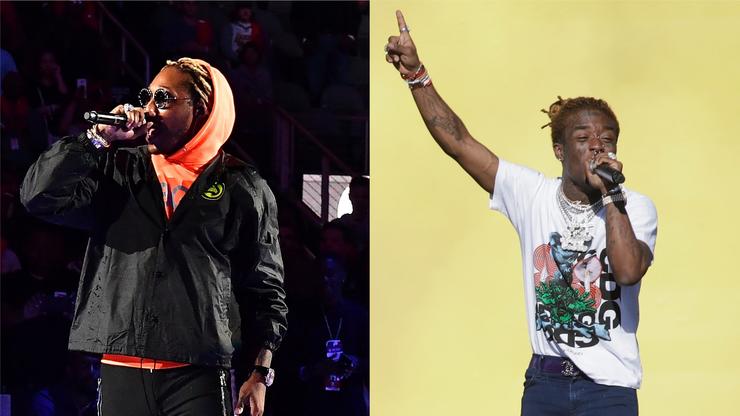 Fans of Future and Lil Uzi Vert have come up with a Pluto x Baby Pluto Gameboy Color concept.

In recent years, we’ve seen artists figure out all kinds of new and interesting ways to rollout and market their music. During the pandemic, while show money was running dry, artists also began to find cool ways to collaborate with brands and products that make sense. With the relationship between video games and hip-hop being so strong, it only makes sense that a modern collaboration between the two worlds would happen soon, but we’ve yet to see anything publicized.

One fan decided to take matters into his own hands, literally. A fan of Lil Uzi Vert and Future‘s collaboration project, Pluto x Baby Pluto, posted a Tik Tok the other day showcasing what could only be a modified Gameboy Color game that follows the “Baby Pluto” character as he blasts off into space.

Posted by the user Krooltoys, the user starts off the Tik Tok by showing off the custom game cartridge, which features the detailed album art, as well as a tasteful “E” rating. After clicking through a couple of menu screens, that prove that the Gameboy is legitimately playing this custom game, the Gameboy resets and presents a “start game” screen, with the Pluto x Baby Pluto branding in the background.

We’d love to see something like this be available to the masses, and if this Tik Tok gets to the right people maybe it will. But for now, it looks like Kroolytoys is keeping it to himself.

What album would you like to see turned into a video game?